Sony launches new 4K Android powered TVs in the US

History repeats itself as Sony partners with Google again in its mission to make Smart TVs mainstream. 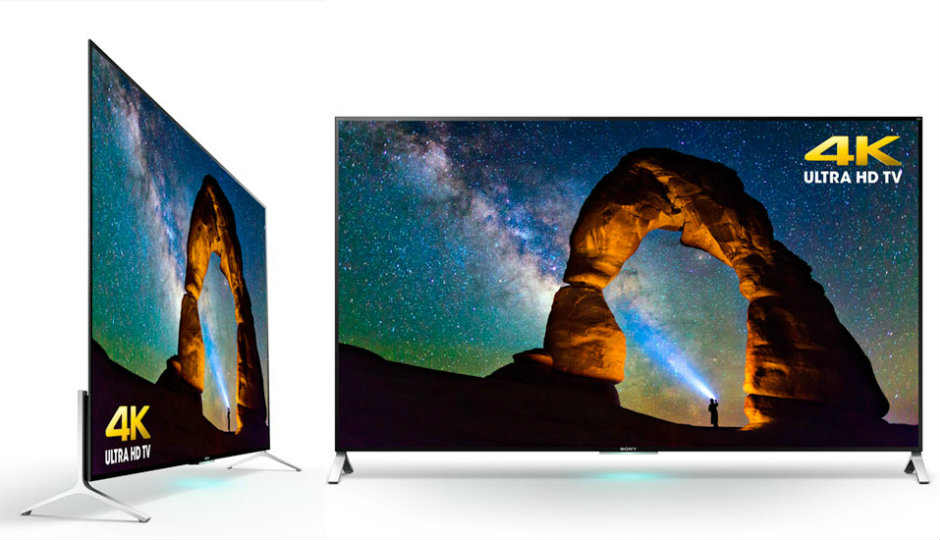 Sony launches new 4K Android powered TVs in the US

Sony has launched the X900C and X910C series 4K Android TVs in the US. The hallmark of these TVs is their wafer thin design, which makes them thinner than many smartphones in the market, making for a surreal effect in your living room. There are two TVs in the X900C series, and the X910C series has only one TV right now. With all three sharing a Triluminous 4K Display, a powerful X1 Processor and of course, Android TV, pretty much the only differences are in the screen sizes and body designs.

Looking at Sony partnering so eagerly with Google to conquer the TV Industry, there’s a lingering feeling of deja vu. Sony was one of the first partners for Google’s previous ill-fated effort, Google TV. Now if you think the pricing is steep, and still want a high-quality Android TV experience, you are better off with a cheaper 4K TV along with the Nvidia SHIELD TV, which is an Android TV device that is capable of handling 4K Video with its Tegra X1 Processor.