Sony joins the race with Samsung and LG by showing off its first ever curved TV which is claimed to be of better quality than the Korean brands. 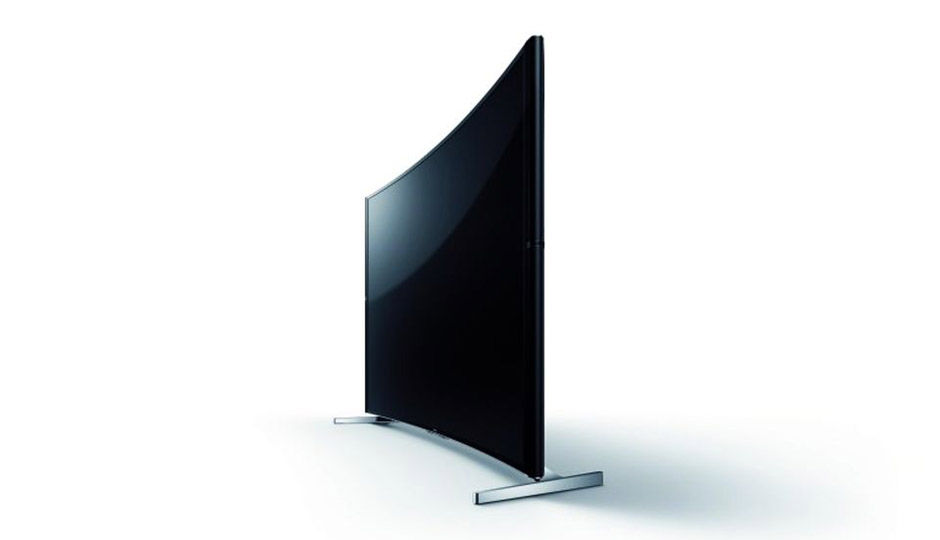 We have already seen curved televisions from LG and Samsung and how both companies boast of the fact that curved televisions offer a cinematic experience. While we don’t entirely agree with that, another tech giant has jumped into the curved TV race. Sony just revealed the Bravia S90 UHD TV range which includes a 65 inch and a 75 inch model laden with 4K resolution and better sound quality. They will also feature some patented Sony technologies including Bravia, Trilumious color, 4K X-Reality PRO engine, and Motionflow XR800Hz.

The televisions will also come with a new 4.2 channel Multi-angle Live Speaker System that is said to provide a true quality 360-degree surround sound. The S90 will also come with features like edge-lit LED backlights, a removable Skype camera, and active 3D, with two 3D glasses included in the box. 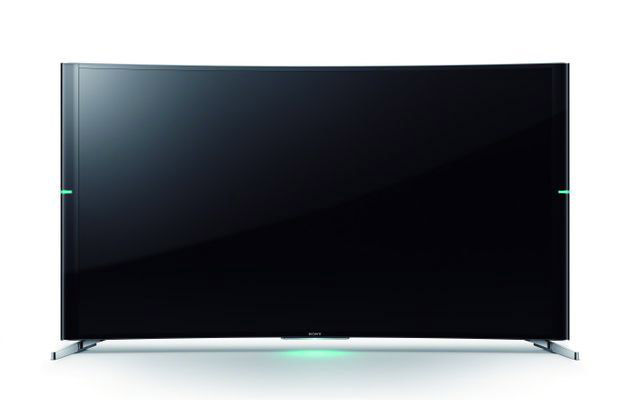 So what makes Sony’s curved TV better, or shall we say different, than the ones that have already hit stores? Well Sony does not stress on the curve bringing a cinematic experience, rather is has much shallow curve which is definitely less than what LG and Samsung have. Sony says that this smaller angle of the curve makes the image less distorted. The BRAVIA S90 series has not got a price tag or a confirmed date of availability as of yet, but we are hoping that it will be officially announced at IFA, Berlin 2014 in September.