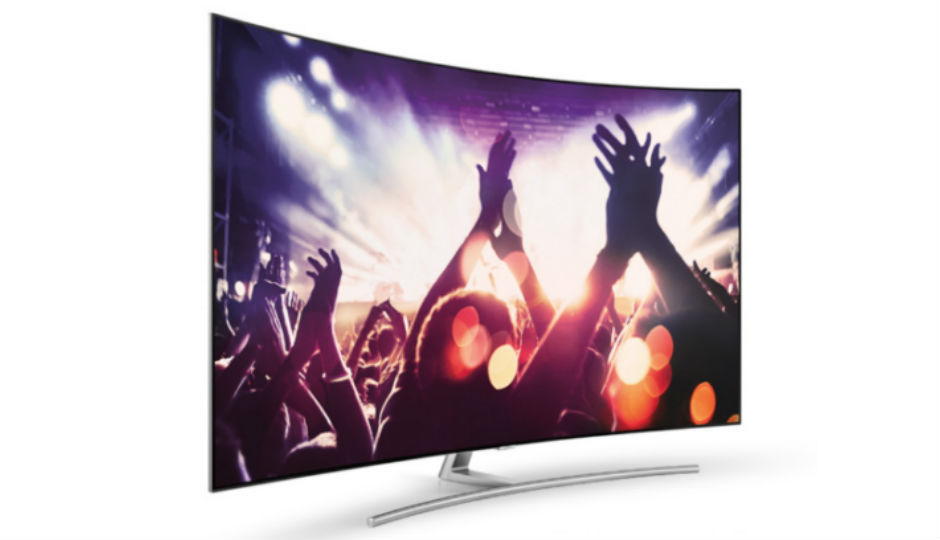 Samsung's 2017 QLED range includes Q7, Q8 and Q9 - capable of reproducing 100 percent colour volume. The QLED panel is claimed to offer luminance in the range of 1,500 and 2,000 nits. Samsung says with the help of new quantum dot technology, its 2017 QLED TVs can render deeper blacks and rich details earlier impossible to depict.

"With the advent of QLED TV, we provide the most true-to-life picture on screen. We have been successful in solving past inconsistencies in the viewing experience and consumer pain points while redefining the fundamental value of TV," said HyunSuk Kim, President of the Visual Display Business at Samsung Electronics.

Samsung is also bringing new smart features by adding a Chromecast-like option with its updated Smart Hub and Smart View app. This year, Samsung is extending the Smart Hub interface to smartphones allowing users to view all content on their mobile device and start their favourite live TV programs. There is also an introduction of new smart TV services - Sports and Music. While Sports is meant for a customisable summary of the viewers  favourite team, Music is more like Shazam, which can identify songs as they are being played live.

Samsung is not yet announcing pricing and availability information of its QLED televisions but expect them to be made available later this year.