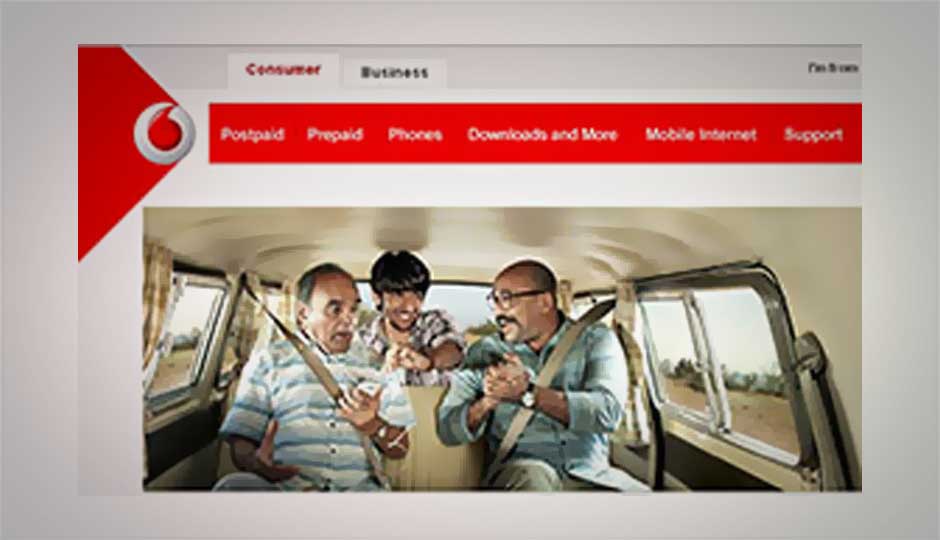 Vodafone India has teamed up with Disney India to launch Vodafone Games & Apps. Through the tie up, users will have access to premium games and apps on both feature and smart phones - Where's My Water?, Where's My Mickey?, Where's My Perry?, Toy Story : Smash It!, Brave, Chennai Express, Disney Utility Apps including Mickey Planner, Donald Photo booth, Goofy Weather and many more.

The new tie up comes shortly after the launch of Vodafone Music and Vodafone Sports by the company.

In addition to this, the platform will also offer personalised features like rating and reviews, loyalty points along with smart recommendation. For every rupee spent, customers can earn a loyalty point that can be redeemed for purchasing more apps and games.

One of the highlights of the new service is users can pay for apps and games through their Vodafone account, doing away with the need of using credit cards for payments. Another interesting feature of Vodafone Games & Apps is ‘Try and Buy’ that allows sampling of content for free.

Take a look at the Vodafone Apps and Games plans below:

“Our endeavour has always been to provide engaging games to existing and new users in India through multiple digital access points and in turn cultivate an active gaming culture in the country. Our association with Vodafone is a step forward in our strategic relationship with them and creates an additional destination for exciting games and apps for their users,” said Sameer Ganapathy, VP & Head, Interactive – Disney India.

“The launch of Vodafone Games & Apps will bring across best of premium content on an interactive platform. Our association with Disney India will help us build a successful gaming business. Following the launch of Vodafone Music and Vodafone Sports few months ago, it complements our strategy to expand our digital offering and tailor it to mobile internet users who are increasingly consuming content on the go,” said Vivek Mathur, Chief Commercial Officer, Vodafone India.