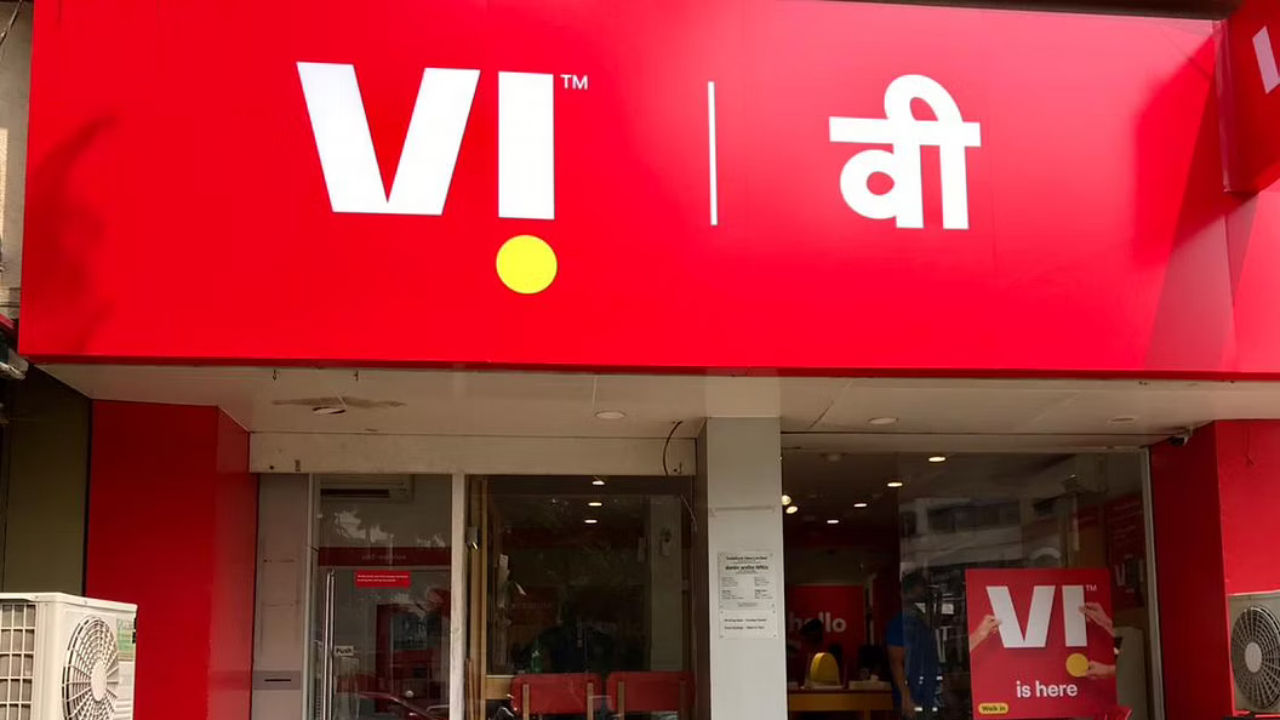 After a cyber-security research firm claimed that call data records of around 20 million customers of Vodafone Idea (Vi) were leaked and accessed by cyber-criminals, the telecom operator has denied the breach.

Cyber-security research firm CyberX9 claimed in its report that the call data records of 20.6 million postpaid Vi customers were leaked due to vulnerabilities in the company's systems.

The report claimed that data leaked included call time, duration of the call, from where the call was made, full name of the subscriber, address SMS details and roaming details.

However, Vi denied the claim, saying that there was no data breach and the report is "false and malicious".

The company said that it learnt about a "potential vulnerability in its billing communication" and that "was immediately fixed" and a thorough forensic analysis was conducted to "ascertain there was no data breach".

Vodafone Idea said that it performs "regular checks" and audits are conducted to strengthen the security infrastructure.

CyberX9, however, said that the company's claim that they have conducted a forensic audit is absurd.

According to CyberX9, call logs and other data of millions of Vi customers have been leaked for the past two years, which was accessed by hackers.