Vodafone is already recording declining revenues and says India’s entire telecom industry will suffer due to the effectively free JioPhone. 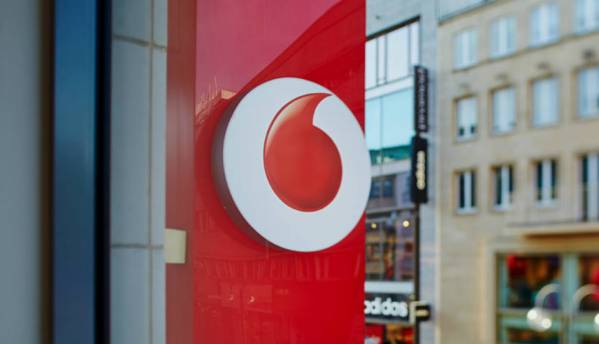 The JioPhone, recently announced by Reliance Jio, has not even hit the shelves yet and Vodafone has written to the Department of Telecommunications (DoT) warning of a possible revenue decline in the telecom industry due to the feature phone which promises free calls, data and text messages.

As per an ET report, Vodafone wrote a letter to the telecom department's secretary and member finance saying, “The new operator continues to aggressively under-price its services, including announcing launch of 'Effective Zero Price Feature Phone' with unlimited voice. This is likely to cause further erosion in revenue for existing operators.”

The telco also noted that its adjusted gross revenue from services has been witnessing a continual drop, recording a sequential decline of 3.41 percent in the quarter ended June, 2017. Vodafone has also requested the DoT to lower Universal Service Obligation (USOF) levy from 5 percent to 3 percent, alongside a reduction in interests and rescheduling payments for spectrum to ease the pressure on incumbent telecom operators.

As per the report, Vodafone’s proposals have already been submitted to an Interministerial Group (IMG) which is supposed to meet on August 16,17 to discuss the financial state of the country’s telecom operators. The report further mentions that the IMG is split in its decision of offering relief to the telecom companie as some feel “green shoots” of recovery can be seen in the sector.

Pre-bookings for the JioPhone are set to begin on August 24, but offline pre-bookings have already begun. The phone will be “effectively free” with a one-time security deposit of Rs 1,500, which will be refundable on return of the device after three years. The launch of the device is bound to attract feature phone users in India, just like Jio's free data and calling services did when the telco first launched in the country.

Besides the feature phone, Jio's ballooning subscriber base also poses a threat to other telecom operators. Reliance Jio recorded 123.36 million subscribers at the end of June and the launch of the JioPhone is expected to help the telco add more subscribers in coming months.