In a study conducted on 300 mobile towers in Himachal Pradesh, TRAI didn't detect any radiation and thus, dismissed the claims. 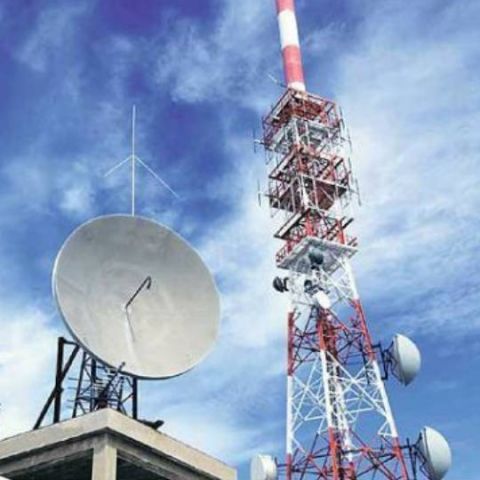 A study conducted by the Telecom Regulatory Authority of India (TRAI) has found that claims related to mobile tower radiations causing serious health issues are not true. The study included 300 mobile towers in Himachal Pradesh where no radiation was detected.

Telecom service provider Airtel had earlier blamed the lack of mobile towers as the reason for call drops, alleging that people are misinformed about the radiation related effects of these towers. TRAI Advisor S.K. Gupta agreed with this, telling PTI that the myth has been expelled, and that the lack of towers is indeed the reason for call drops. This is in concurrence with what Gopal Vittal, MD and CEO, Airtel, had said earlier. Vittal had said that the company needs both spectrum and mobile towers in order to deal with the call drop issues.

In a meeting between TRAI and telecom companies last week, the telecom regulatory body had given a time limit of 15-days to telcos for addressing the call drop issue. TRAI will be reviewing their performances post this period, and if required, further actions will be taken. TRAI had earlier conducted a 'test drive' to judge the measures taken by telcos to avoid call drops, and most had been found to lacking. The regulatory body has also floated a consultation paper asking for views regarding whether telcos should compensate users for call drops.

As per the proposal, any call that is dropped within the first 5 seconds will not be charged and for those dropping after 5 seconds, the last pulse of the call should not be included in the amount charge. Other than this, TRAI will also be coming out with a paper in a couple of weeks to enable users to check the quality of service (QoS) of mobile operators in their area. It will help in choosing the operator with the best network quality in a particular area. Of course, this will be put into effect only if TRAI finds it to be a feasible solution.