Telcos had appealed against TRAI's decision to penalise them for call drops, earlier. 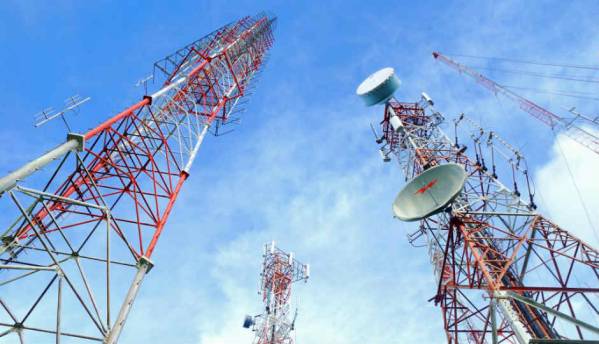 The Supreme Court of India has called the TRAI regulations on call drops, “arbitray, unreasonable and non-transparent”. The telecom regulator had earlier made it mandatory for telecom companies to pay its subscribers for call drops. “We have held the impugned regulation to be ultra vires, arbitrary, unreasonable and non-transparent,” the Supreme Court bench, consisting of Justice Kurian Joseph and Justice R.F. Nariman, said.

Further, the telecom companies had told the Supreme Court, that the telecom sector is under huge debt. This, according to them, was due to high spectrum costs and money spent on infrastructure. Thus, the the TRAI’s decision to ask them to pay customers for call drops, shouldn’t be imposed, they pleaded.

The TRAI on the other hand, had told the court that it’ll take actions against the telcos, in order to protect the consumers’ interest. The regulatory body said that if telcos agree to give free calls to consumers, per call drop, without any pre-conditions, then it will reconsider its decision to impose a penalty on them. The TRAI said that a “cartel” of telcos, which have a billion customers, earn Rs. 250 crore per day, but still do not invest in improving their networks. This claim, though, was refuted by the telecom operators, earlier and also in court.