Reliance's affordable 3G plans is likely to trigger a new price war in the 3G segment. 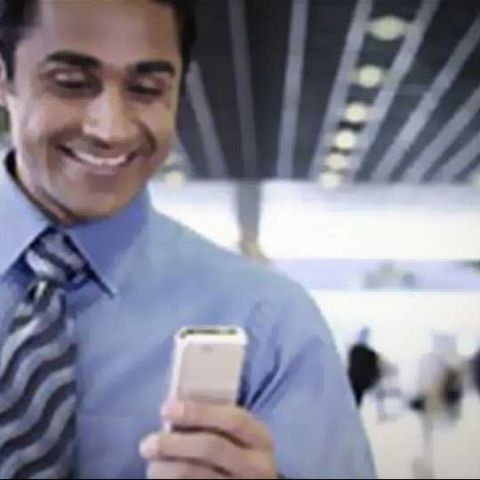 Reliance Communications (RCom) has announced new affordable 3G data plans. The new 3G data plans, which the company claims to be as low as 2G rates, are available for prepaid and postpaid Reliance customers.

RCom says the aggressive and affordable pricing is likely to push adoption of 3G network in the country, “ensuring greater traction from mid- to high-level data users, and resulting in significant data usage and revenue growth across customer segments”.

“This is an inherent part of RCOM’s objective to take high-speed data services to every Smartphone and tablet user in the country, without them worrying about incremental or high costs. By breaking the 3G entry barrier, we plan to bring about a behavioral change and take the benefits of quick data access to everyone and impact not just lives, but lifestyles as well,” says Gurdeep Singh, President and Chief Executive Officer, Wireless, RCom.

“RCOM is taking the initiative to popularize high-speed 3G data usage by offering 3G data access at 2G prices. The Company’s 3G network is supplemented by IP back-haul for a superior data usage experience. Further, the Company’s wealth of fiber-linked towers will help carry the incremental traffic that will come in, offering a superior 3G experience,” says the company in a release.