Jio has launched its cheapest offering to date, with the new Jio recharge plan being priced at Rs 75. 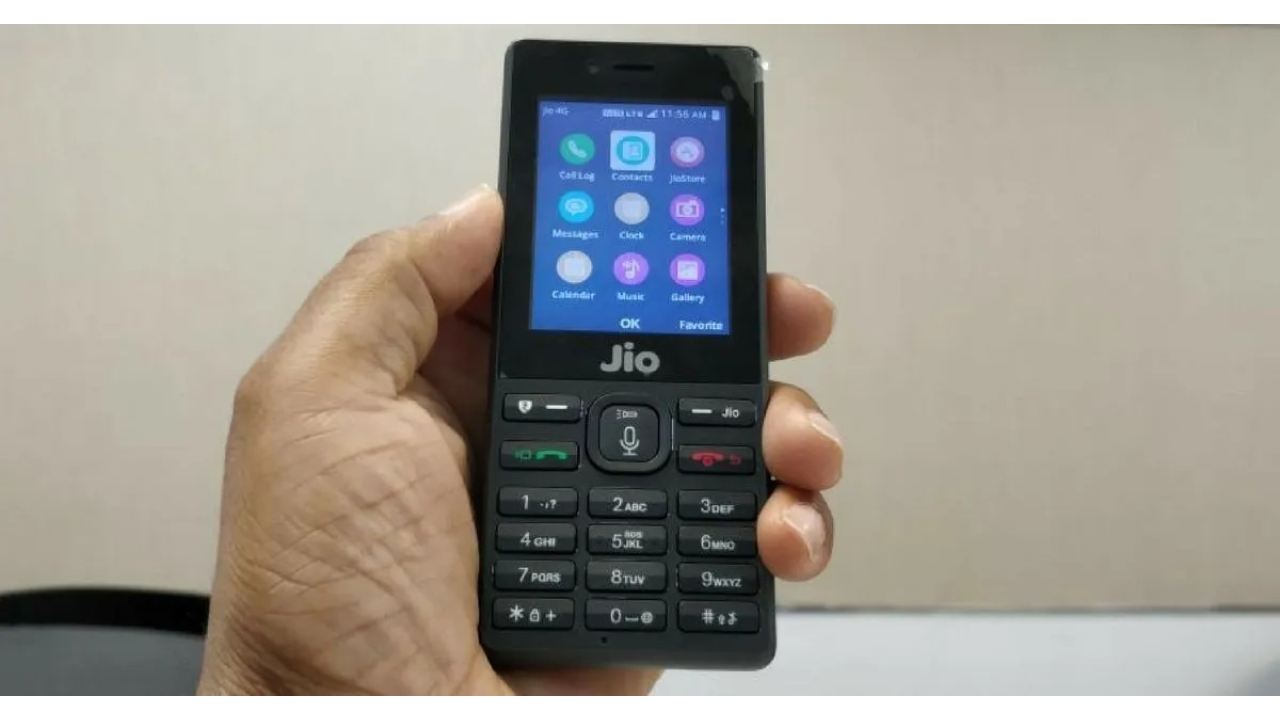 Jio has been largely credited with Internet penetration in tier-2 and tier-3 cities in India, and now, with its newest offering launched, it should further its mission to bring internet literacy all over the country. This new Jio Phone recharge plan is priced at Rs 75, making it the cheapest offering from the company so far. 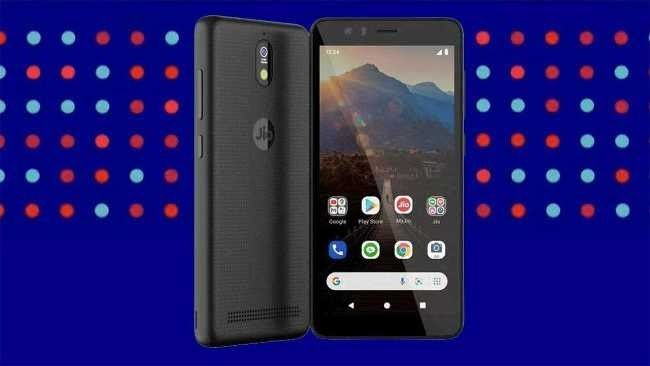 What does the new Jio Phone recharge plan include?

The Rs 75 recharge gives users access to unlimited phone calls over 28 days of validity. It also includes 50 SMSs per day and 200MB of data per day. Users will be able to access a host of Jio apps like JioTV, JioCinema, JioNews, JioSecurity, and JioCloud, which should allow users to gain access to a host of content.

When will the next Jio Phone be launched?

Jio has also announced that it has delayed the launch of its next smartphone to Diwali. While this news came as a blow to fans of the company, the latest Jio Phone recharge plan should help keep their gloominess at bay. 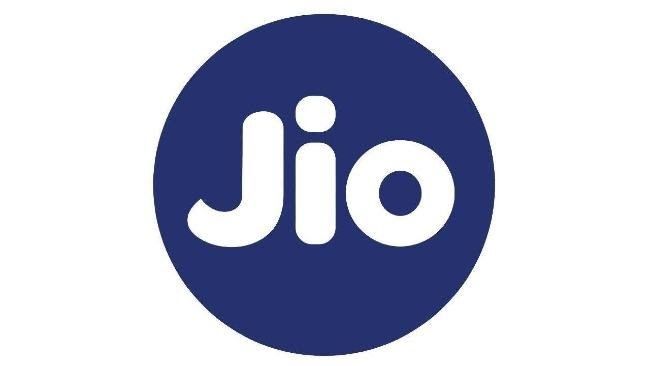 If one is to compare the old Jio Phone recharge plan (Rs 39) with the new one, it’s quite apparent that while on paper this plan may seem costlier, it actually works out to be more or less the same. The old Jio recharge plan priced at Rs 39 offered a validity period of 14 days along with 100MB data. This new plan offers double. While the Rs 69 plan offered 0.5GB of data per day along with 100SMSs, it also had a validity period of only 14 days. Hence, the new Jio Phone recharge plan works out to be much cheaper and should facilitate widespread smartphone adoption in tier-2 and tier-3 cities in India.