India and Israel have agreed to work jointly on the development of the 5G network. 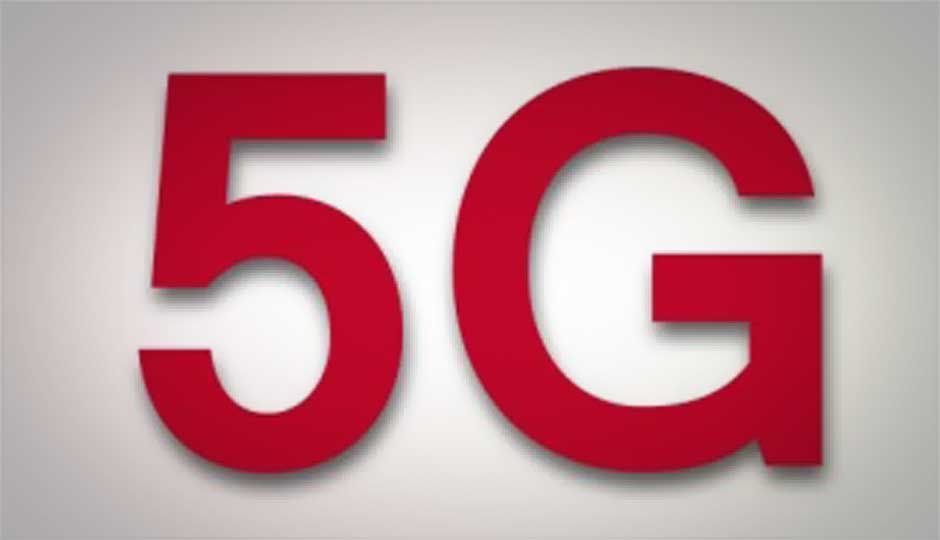 Even as the 4G is still at a nascent age in India, the government is now eyeing the next-generation mobile communication technology. The governments of India and Israel have agreed to work jointly on the development of the 5G network, says a Times of India report.

According to the report, the issue was discussed during recent Israel visit of Union minister Kapil Sibal. During the meeting with Israeli counterpart Gilad Erdan, the two sides agreed to extend cooperation on exploring possibilities of development and roll out of the 4G and 5G telecom technologies.

"Israel has technology and innovation, India has the capital and market. The two areas which emerge out of discussion related to telecom were: reducing roaming charges between India and Israel and exploring the possibilities of standard formulation, research and development, and manufacturing in the area of 4G and 5G," a DoT official is quoted as saying.

Currently, the Indian telecom operators are providing 2G, 3G and 4G services. It's notable 5G hasn't been adopted by any of the country yet, even though some companies are said to be working the next-gen technology.

Also read: 4G revolution in India: A boom or a bubble?

According to recent reports, Huawei is working on the 5G, which is likely to be available for use by 2020. About 200 people are working on Huawei's project. The company, however, refused to divulge more details about the 5G project.

5G is believed to be provide ultra-high speed Internet speeds, about 10 gigabit per second internet speed, that's 100 times speedier than the mobile technology used these days, notes the TOI report.