Comparison of some broadband plans under Rs 1000 from Airtel JioFiber BSNL and Excitel to find out the best plan for you. 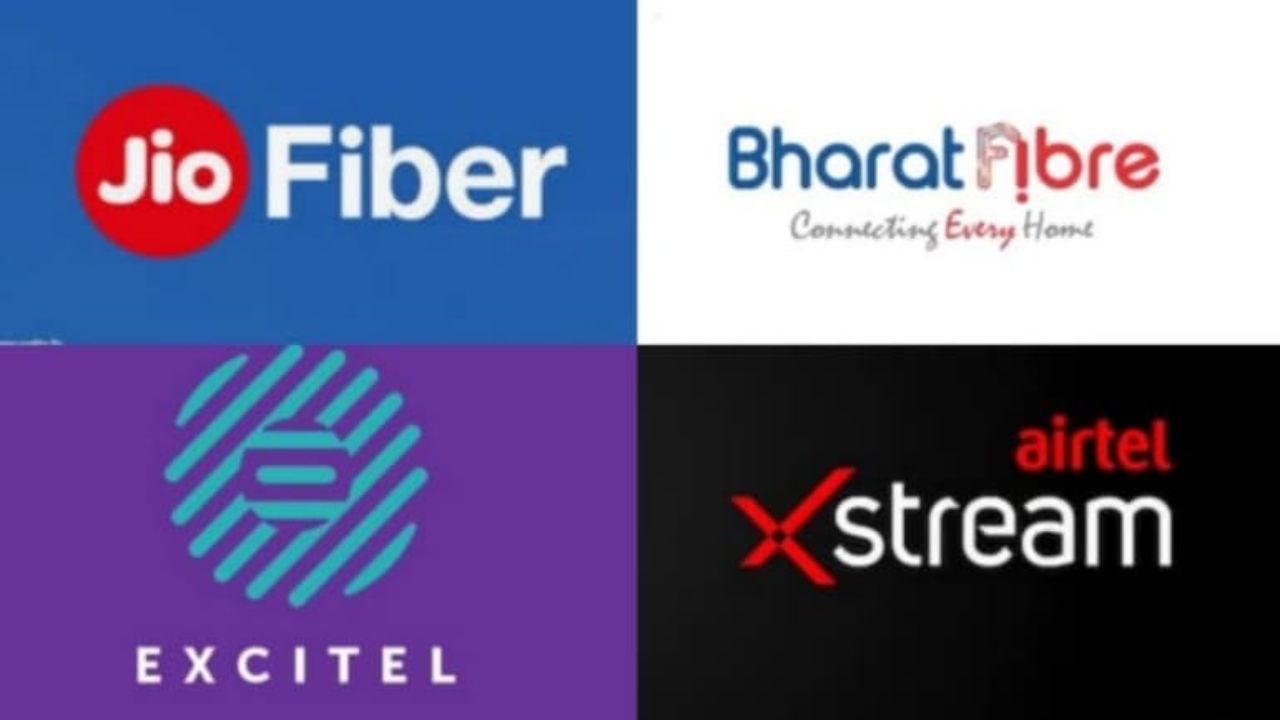 A good broadband connection has become an important need because of the ongoing pandemic. As Work from home and online classes continue in the country; it has resulted in opting for a high speed internet connection. Let's compare some of the broadband plans from Airtel, JioFiber, BSNL, and Excitel to find a suitable plan for you.

This is the best selling plan from airtel. Users get 200Mbps unlimited data without data cap and unlimited Local and STD calls. This is the Airtel Extreme  Entertainment broadband plan. In addition to this users can gain access to Amazon Prime and Disney+Hotstar Super for one year. Airtel also provides Xtream DTH box with 1 month HD pack which has shows and movies on demand.

The government owned broadband service provider offers 200 Mbps speed but has data cap of 3.3 TB after which you will not have 200 Mbps, but 2Mbps instead
You'll also get Disney+Hotstar premium at no extra cost . Finally unlimited STD and Local calls to any network.

Also read:JioFiber ₹1499 plan: Why is it the best plan for you?

If you live in a city where you can get an Excitel connection, the ₹ 999 plan offers you 300 Mbps speed and free access to OTT platforms such as Zee5,VootSelect,
eros now, and more.