Indian Telecom company Bharat Sanchar Nigam Limited (BSNL) made some changes to its broadband plans. Reportedly the company has discontinued all the prepaid broadband services as the customer base for the plan is very small, which means the company will no longer allow prepaid payment for the DSL (Digital subscriber line) plans. Subsequently, the company will shift its existing prepaid customers to postpaid plans. The prepaid plan comes with benefits like mobility, control on internet rate, sharing of DSL broadband connections. Further, in prepaid plans, customers have the option to move to other plans according to their requirements. 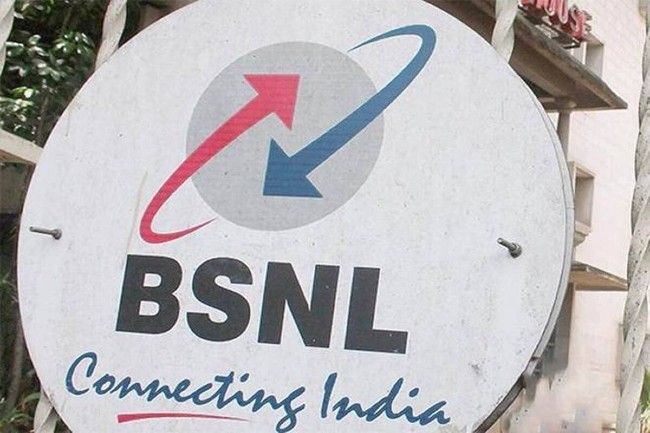 According to Kerala Telecom, the company has directed all telecom circles to migrate existing prepaid broadband customers to postpaid plans through transferring existing prepaid account balances in a form of credit in their postpaid accounts. Besides reports also suggest that customers who are interested can also move to BSNL Bharat Fiber (FTTH) or Bharat Air Fiber plans. 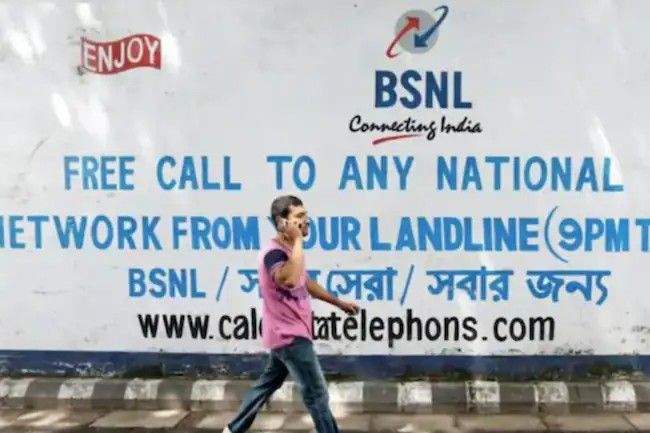 The prepaid plans started from as low as Rs 200 per month and the prepaid customers can use their broadband account anywhere in the country and can also share it with other people using broadband connections. In spite of these benefits, the customers of the segment are not as many because of which BSNL has considered new changes.

BSNL also announced a special discount scheme for present landline customers who are migrating to BSNL FTTH, the scheme will facilitate the smooth migration of prepaid DSL connections. According to the reports, the company is offering a discount of Rs 600 to the users who are migrating.