The operator says the 8th phase of network expansion will help reduce 3G tariffs by 50 percent. 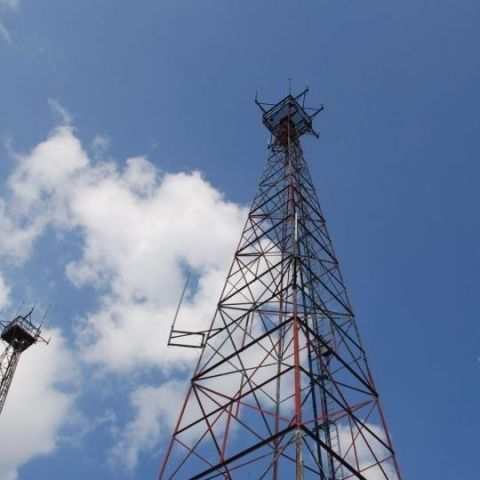 State-run telecom operator BSNL is set to slash 3G tariffs by 50%. The operator says the price cut is likely to happen once its next phase of network expansion work is completed.

"We estimate that 3G data rates can be reduced by at least 50 per cent compared to prevailing rates under phase 8 of our network expansion," BSNL Chairman and Managing Director Anupam Shrivastav is quoted as saying.

"We have utilised over 90 per cent of 3G capacity. If we reduce tariff right now, there can be sudden increase in traffic and network may not be able to bear the load. Once we expand this capacity to handle adequate traffic under phase 8, we will reduce rates," Shrivastav adds.

BSNL is currently working on phase 7 network expansion, which is likely to conclude by end of June this year. In the next phase, the operator has planned installing WiFi hotsports in 2,500 cities and towns with 3G by end of the next year.