Bharti Airtel planning its own 4G smartphone priced around Rs 2,500 to take on JioPhone: Report

Bharti Airtel is said to be discussing the development of its 4G smartphone with Lava and Karbonn. The handset could debut around Diwali at Rs 2,500. 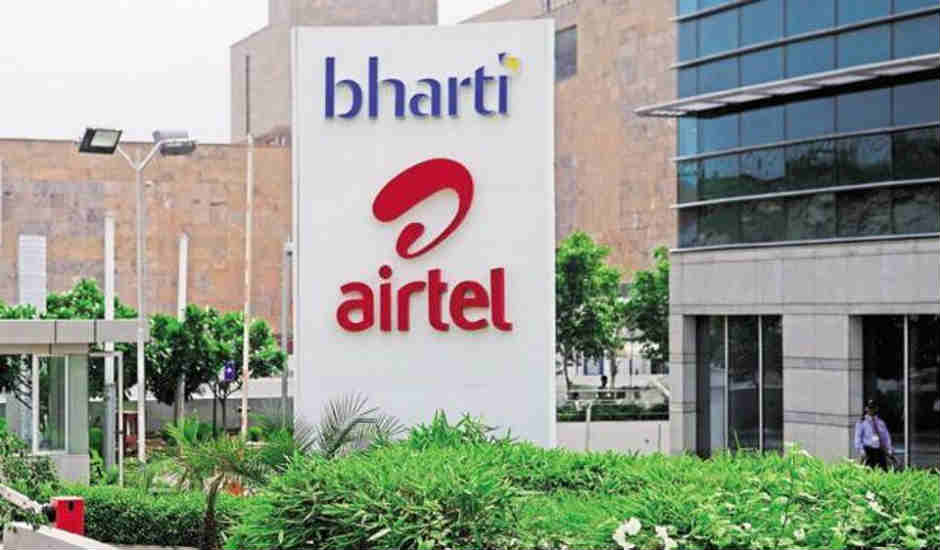 Bharti Airtel planning its own 4G smartphone priced around Rs 2,500 to take on JioPhone: Report

Bharti Airtel, India's largest telecom operator in terms of subscriber base is working on its own competitor to take on the JioPhone. Economic Times reports that Airtel will soon introduce a 4G smartphone powered by the Android operating system either at the end of September or early October.

The 4G smartphone will come bundled with large amounts of data and voice calling minutes and will allow users to download apps available on the Google Play Store. The report adds that Airtel is discussing the opportunity with Lava and Karbonn for this mass market 4G smartphone. The 4G smartphone will be co-promoted by Airtel, but India's top telco won't be subsidising it.

Since its debut in September last year, Jio has emerged as a clear winner among telecom service providers by adding over 120 million subscribers. Jio is now aiming to attract feature phone users in Tier II and Tier III cities with its JioPhone.

JioPhone, the 4G feature phone from Reliance Jio goes on pre-order starting August 24. The feature phone will be available at a one-time refundable cost of Rs 1,500 and offer 500MB unlimited 4G data and unlimited voice calling with monthly recharge of Rs 153. JioPhone will come bundled with subscription to Jio Apps and is also said to get a customised version of WhatsApp. A recently leaked JioPhone retailer brochure reveals new details about hte device, including 2MP rear and front cameras and 4GB internal storage expandable upto 128GB.

Bharti Airtel is reportedly targetting the same user base of over 500 million feature phone users. However, it has a different strategy of offering the 4G smartphone with a larger display and a better camera othan the Jio 4G feature phone. The handset might be based on Android Go, a lightweight version designed specifically for budget smartphones with 1GB RAM or less. The handset is expected to be priced around Rs 2,500 and telecom analysts see the move as an additional source of revenue for Airtel.