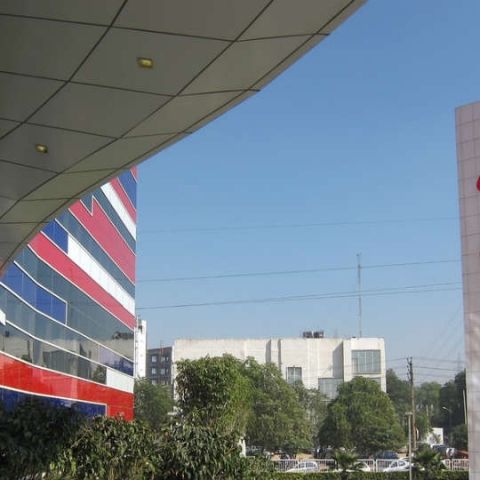 If true, Bharti Airtel will become the second Indian carrier to launch VoLTE services in the country, competing directly with Reliance Jio. A report also points out that some Airtel subscribers have started receiving carrier updates adding support for VoLTE.

Bharti Airtel may be planning to launch VoLTE services in India today. The company will be holding a press conference in New Delhi, and is expected to share its plans for the launch and rollout of Voice over Long-Term Evolution services in the country. A listing for Airtel’s VoLTE services can also be seen on the Apple India support page. The VoLTE standard is supported by iPhone 6 and above models. A report also points out that some Airtel subscribers have started receiving carrier updates adding support for VoLTE. 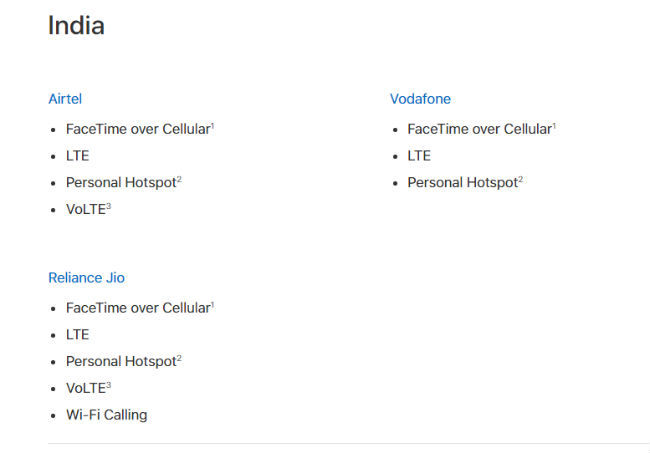 If true, Bharti Airtel will become the second Indian carrier to launch VoLTE service in the country, competing directly with Reliance Jio. Currently, Jio is the only operator offering VoLTE service, but unlike Airtel, Jio has a VoLTE exclusive network, and does not support 2G or 3G connectivity.

The adoption of VoLTE on smartphones in India gained steam after Reliance Jio’s entry into the Indian telecom space, and the technology has been marketed by all OEMs in their recent smartphone launches. To make calls using VoLTE, one needs a handset that supports the technology. The person receiving the call also need to have a VoLTE enabled phone for it to work.

Simply put, VoLTE transmits voice over a 4G LTE connection, allowing much more data to be transmitted compared to 2G or 3G connections. This makes for superior call quality, improved connectivity, and better coverage. Battery life is also expected to increase with VoLTE as the network does not need to drop down to 2G or 3G every time a call is placed. Head here to know more about how VoLTE calling works.

If you don’t have a VoLTE enabled handset and are looking to upgrade, here are some of the best options available in the market for you. We will be at the Airtel press conference today and will get you the latest from the telecom operator as and when we get the details.