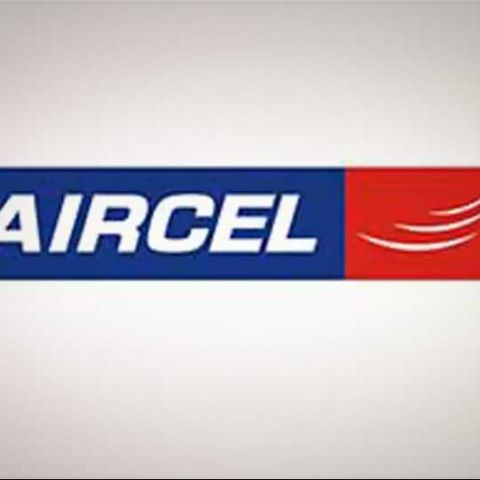 With the new video calling plans, Aircel aims to increase data usage and penetration across its circles.

“Indian market is currently going through a data revolution and is witnessing exponential upsurge in data usage and penetration. For youth, data has become the most imperative tool to communicate and stay connected 24X7. We believe that with new video call tariffs, we have catered to the rise in demand for data and will be able to strike the right chord with our customers. Video calling adds an emotional personal touch to the communication between friends and family and with ‘Extra’ video calling benefits exclusively for Aircel users; we aim to strengthen the community of Aircel customers to surge ahead in the data space,” says Aircel's K.Kadhiravan,Circle Business Head, Aircel, Karnataka.

Take a look at Aircel's new video calling tariffs and 'extra' benefit in the table below:

Aircel has lately focussed on data segment. The operator recently tied up with D-Link to offer free data to new users of D-Link data card ‘D-Link DWM-156’ and routers ‘D-Link DWR-512' and 'DWR-730'. Aircel is be offering customers 1 GB of free 3G data per month for a period of 3 months.

Back in October this year, the operator unified its data tariffs for 2G and 3G customers. Recently, it launched FRC 95 plan for its customers in Delhi. Under the new plan, Aircel offered a validity of 6 months along with a tariff of 40p/min on local and STD calls.