ZTE Z17 Mini may launch with dual-cameras on March 21 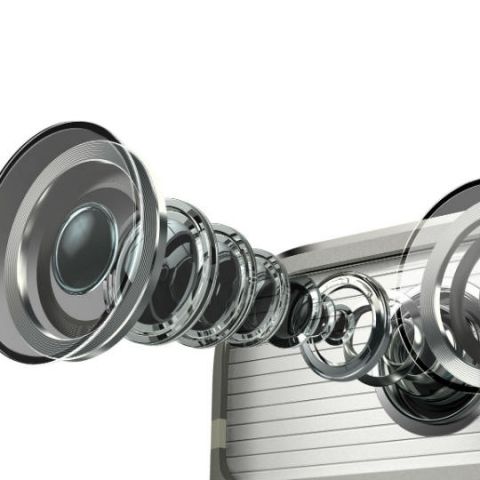 ZTE is planning to launch a new smartphone on March 21 and rumours suggest that it will be the successor to Z11 mini. The phone, which is allegedly being called Z17 Mini may sport a dual camera setup, similar to recent budget devices. A list of purported specifications was seen on Weibo with a photo of a smartphone that resembles the Honor 6X. It suggests a horizontal rear camera, alongside significantly upgraded specifications. There is, however, no confirmation, and the rumours may belong to a separate Nubia smartphone, and not a direct successor.

The leak suggests that the Nubia Z17 Mini will be powered by a Qualcomm Snapdragon 652 SoC along with 4GB RAM, 64GB storage and a 3000mAh battery with Qualcomm Quick Charge 3.0 support and USB-C port. In addition, Nubia may also launch a higher variant with 6GB RAM and Qualcomm Snapdragon 653 SoC. This variant is likely to feature a slightly larger 5.2-inch display, with 1080p resolution.

Rumours suggest that the new device may use two 13MP rear-facing cameras powered by Sony’s IMX258 sensor, which was recently seen on the Coolpad Cool1 in a similar setup. Since Nubia Z11 Mini is the best budget camera phone available in India today, we can expect the Z17 mini to fair well too. The front camera may use a 16MP sensor.

The Weibo leak also suggest that the phone will be available in multiple colour options including black-and-gold and blue. The top variant might be priced at 1899 Yuan (Rs. 18.200 approximately). We are still unclear on the availability of the product, but ZTE is expected to clarify on March 21. 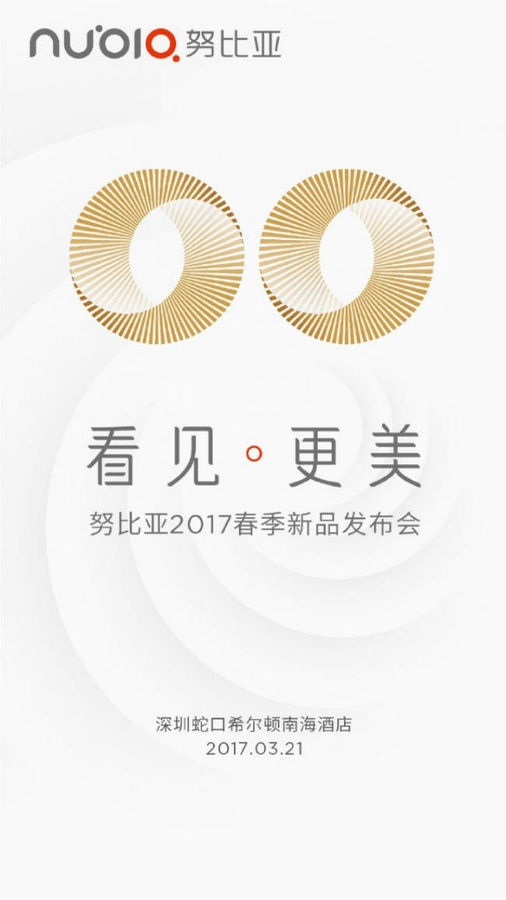