Shortly after a Mi 4 unit running Windows 10 was spotted, another smartphone from ZTE has been spotted running Microsoft's next OS. 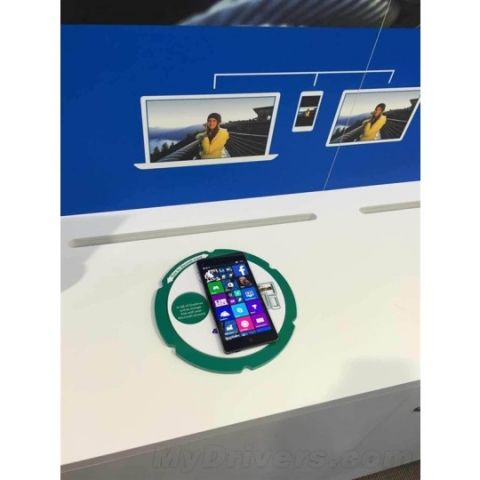 The ZTE Nubia Z9 is rumoured to be feature a Snapdragon 810 chip and 5.2-inch display. The Nubia Z9 is likely to have an all-glass design and slim bezels. The smartphone has already been leaked multiple times on the web. Other rumoured specifications of the phone include 3GB of RAM, 32GB of built-in storage, 16MP rear cam and an 8MP front-facing camera.

Interestingly, previous rumours had said the phone would run on Android. That said, the latest rumour indicates Microsoft is really going big on Windows 10, especially for the mobile platform. It already has surprised everyone by joining hands with Xiaomi.

“...this is an experimental program entirely led by Microsoft, and we are happy that Mi fans with Mi 4 devices in China will be able to participate and provide feedback,” Xiaomi had said.

Lenovo will offer Windows 10 upgrade services at its service centers. It will also launch Windows Phones in mid 2015.