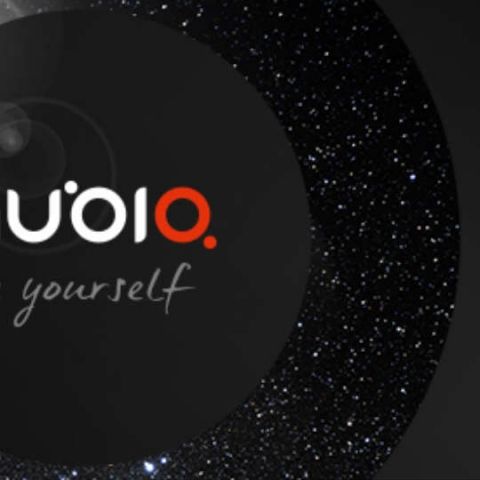 The Nubia Z11 features a 5.5-inch full HD display and is powered by Qualcomm's Snapdragon 820 processor. The smartphone comes with option of 4 or 6GB RAM and 64GB storage. Nubia Z11 sports a 16MP optically stabilised rear camera with f/2.0 aperture and dual-LED flash. The device also sports an 8MP selfie-camera.

The Nubia Z11 sports a rear fingerprint sensor and uses USB-C port for charging and data transfer. The smartphone is backed by a 3000mAh battery and was announced in silver, gray, gold and rose gold colour variants.

ZTE Nubia N1 on the other hand is expected to be a cheaper smartphone and company's offering in the Indian market with MediaTek processor and large battery. The Nubia N1 sports a 5.5-inch full HD display and is powered by MediaTek Helio P10 processor, aided by 3GB RAM and 64GB memory. The smartphone features a 13MP primary camera with PDAF and f/2.2 aperture. With its 13MP front-camera, Nubia might call it the selfie-centric smartphone. The smartphone also sports a rear fingerprint sensor and uses USB-C port.

The Nubia N1's USP is likely to be the beefy 5000mAh battery, which puts it in the territory of Gionee Marathon M5 series. Both Nubia Z11 and N1 run Android 6.0 Marshmallow with nubia 4.0 UI. Like most other Chinese smartphone makers, Nubia is expected to make its devices competitively priced.