YU Yunique was one of the better phones at the time of its launch and after a very long wait, YU has launched the next iteration to the phone. For the new phone, YU has partnered with Truecaller to provide a better caller ID database to its users. Truecaller which is readily available app on the Google Play Store allows its users to identify millions of number available in its database, even if that unknown caller is not available in your own phone's contacts. The app also includes features like spam detection and block filters for unwanted calls.

The other good thing about the device is that it is running on Android Nougat out of the box, unlike the recently launched YU Yureka Black which is still running on Android Marshmallow. Powering the device is a tried and tested MediaTek MT6737 SoC. This 1.3GHz Quad-core SoC has been around for quite some time now and is still being used by other companies such as Nokia on the Nokia 3. You get 2GB of RAM and 16GB of storage on the phone along with the Quad-core SoC, which is a decent upgrade over the 1GB RAM and 8GB storage the first phone housed. The screen size has also increased from 4.7-inch to 5-inch, but you still get the same 720p HD resolution display. 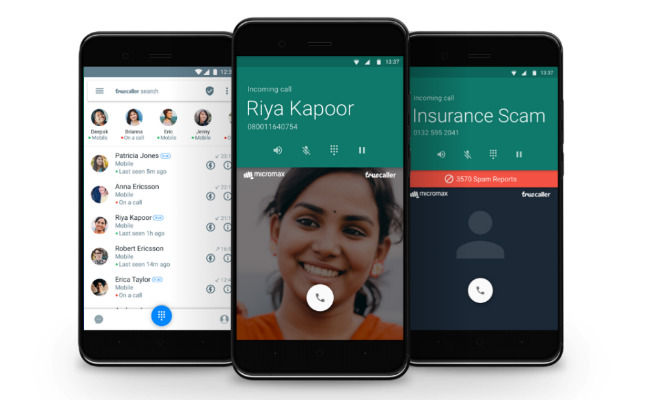 On the camera front, the YU Yunique 2 offers a 13MP rear camera, which on paper is an upgrade over the 8MP primary camera used by its predecessor. The phone can now shoot images in HDR. At the front there is a 5MP camera for selfies, although no front facing flash like the YU Yureka Black. There is a 2500mAH battery powering the device.

The YU Yunique 2 is priced at Rs 5,999 and will go on sale starting July 27, exclusively on Flipkart.