Xperia SL spotted on Sony website ahead of official announcement 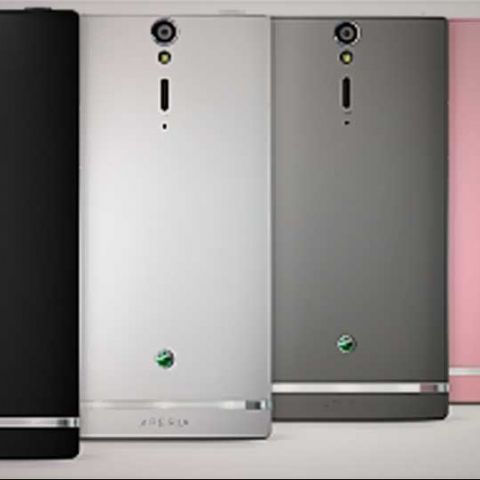 Yet another Sony device has made an early appearance well ahead of its official announcement. The Sony Xperia SL, touted as the successor to the Xperia S, has been spotted on Sony's website.

The Sony Xperia SL overall design is quite reminiscent of the Xperia S. The device features a 4.3-inch touchscreen with a 1280 x 720 pixel resolution. It runs on Android 4.0 Ice Cream Sandwich and is powered by a 1.7GHz Qualcomm MSM8260 dual-core processor. The phone sports a massive 12.1 MP autofocus camera with LED flash, apart from a 1.3MP front-facing camera. It has 1GB of RAM. The Xperia SL also comes with 27.8GB (up to 25.8GB user-accessible ) built-in storage.

Earlier, various Sony devices have leaked ahead of the official announcement at the IFA 2012. The Sony Xperia LT29i, Sony Xperia J and Sony Xperia LT30p are some of the smartphones expected to be announced at the event. Another round of reports on the web suggest Sony will also be launching its Xperia Tablet at the event. To know more about the rumoured Xperia Tablet, read our previous coverage.