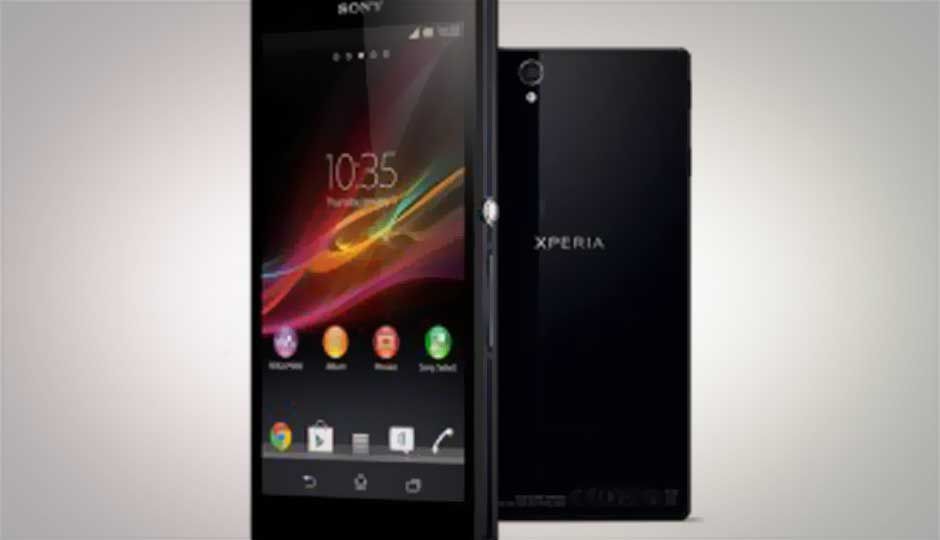 Sony's latest Android smartphone, the Xperia C, is now available in India via Snapdeal for Rs. 20,490. The Sony Xperia C supports dual-SIM, runs Android 4.2.2 Jelly Bean and is powered by a 1.2 GHz MTK6589 quad-core processor along with 1GB of RAM.

The Sony Xperia C sports a 5-inch display with 960×540 pixels resolution. It has an 8MP rear camera and 0.3MP front camera. The smartphone comes with 4GB built-in storage and supports additional storage up to 32GB via microSD. In terms of connectivity, the Xperia C supports 3G, GPRS, Wi-Fi and Bluetooth.

The Sony Xperia C is available in three colours – black, white and purple.