The smartphone will have a 1.5GHz quad-core processor with 1GB RAM and 8GB storage 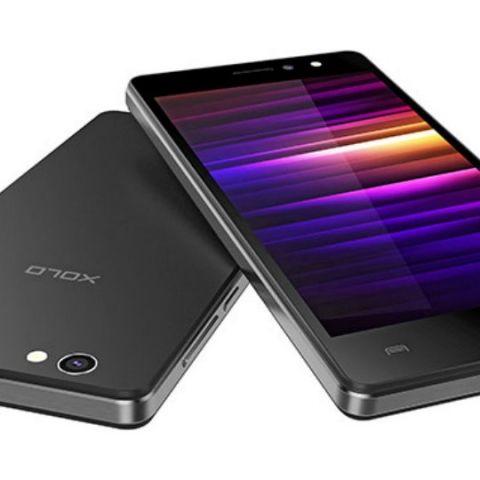 [Update] The Era 4G will now have Android Marshmallow. The update will be available OTA, alternatively users can look for the update by going to Settings ->About Phone -> Software Update. With the update Users will get user interface changes, stability improvements, speed optimizations along with some bug fixes. Users will also get new features such  as the new Doze battery saving feature which hibernates the background apps when the smartphone is in standby mode and 'Now on Tap' feature for Google Now showing contextual information by long pressing on the home button and app permissions to control the information you share with apps.

On Wednesday October 19, Indian smartphone maker Xolo unveiled the Era 4G. The new smartphone which is priced at Rs 4,777 will be available to the public from February 26, 2017 exclusively on Snapdeal. The Era 4G runs on Android 5.1 Lollipop although the company has stated that it will receive Android 6.0 Marshmallow updates in the near future.

The Xolo Era 4G(₹ 4777 at flipkart) sports a 5-inch HD IPS display (720X1280 pixels) with a pixel density of 294ppi, along with Corning Gorilla Glass protection. Backed by a 2500mAh battery, the smartphone will be powered by a 1.5GHz quad-core processor with 1GB RAM and 8GB inbuilt storage. There will also be an option to expand the memory with a microSD card (up to 32GB). The camera set up includes a 5MP rear camera with an LED flash, and a 2MP front camera. Connectivity options on the  new device include GPRS/ EDGE, 3G, Wi-Fi 802.11 b/g/n with hotspot, Bluetooth v4.0, Micro-USB 2.0, USB-OTG and GPS/ A-GPS. There is also 4G LTE support for both the SIM card slots.

The Era 4G has the same Android 6.0 OS the Era 1X launched a few months back, it also has the same display as the Era One HD launched earlier. An interesting feature on the Xolo Era 4G is its multilingual support for regional Indian languages such as Assamese, Bengali, Gujarati, Punjabi, Tamil etc.