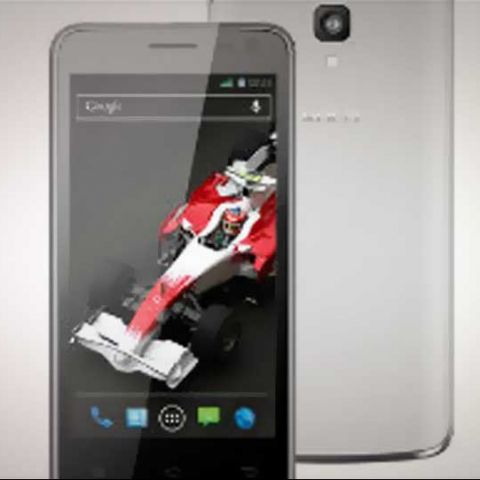 The Xolo Q700i has been spotted on online shopping portals for Rs. 11,999. Xolo still needs to officially unveil the device. The Q700i is a successor to the Xolo Q700. It has a 4.5-inch display with a qHD resolution. To maintain a slim form factor, the smartphone employs OGS (One Glass Solution- basically, a thinner touch panel).

The Q700i runs on Android 4.2 Jelly Bean and is powered by a 1.2GHz quad-core CPU coupled with 1GB of RAM. The device also has the PowerVR SGX544 GPU. The rear of the smartphone houses an 8MP camera with BSI. We would like to test the quality of this camera especially considering the price point of the phone and the fact that it boasts of BSI. The camera on the smartphone also has features including HDR, image stabilization, panorama and more. The front has a 2MP camera for video calling.

The device isn’t the slimmest there is measuring in at 10.2mm in thickness. We earlier saw Xolo launch the Q1000S, which boasts of a 5-inch display and a really slim form factor measuring in at 6.9mm in thickness. The Q700i has 4GB built-in storage expandable up to 32GB via a microSD card. A 2400mAh battery powers the smartphone.

The Xolo Q700i is listed on Flipkart as an in-stock available item.