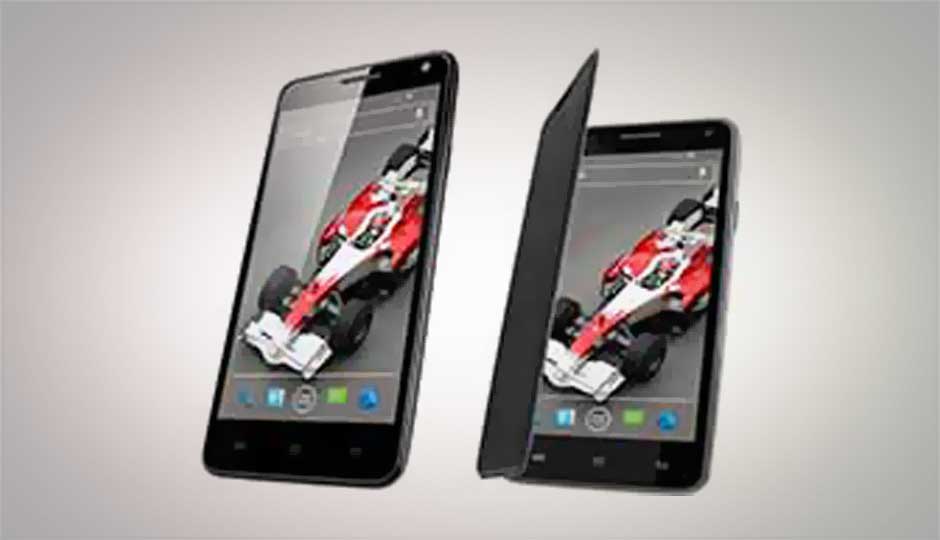 Xolo's forthcoming Android phablet, called Xolo Q3000, is now listed on flipkart. According to flipkart's listing, the Xolo smartphone supports dual-SIM, runs Android 4.2 Jelly Bean and is powered by a 1.5 GHz MTK 6589 Turbo quad-core processor along with 2GB of RAM.

The new Xolo smartphone has 16GB built-in storage, expandable up to 32GB via microSD. In terms of connectivity, the smartphone supports 3G, Wi-fi 802.11 b/g/n, Bluetooth 4.0, Wi-Fi hotspot and microUSB. It is powered by a 4,000 mAh battery, which is rated to deliver 33 hours of talktime on 2G and 21 hours on 3G.

The Xolo Q1000 is listed as 'coming soon' on flipkart.com. There's no word on the pricing of the smartphone.