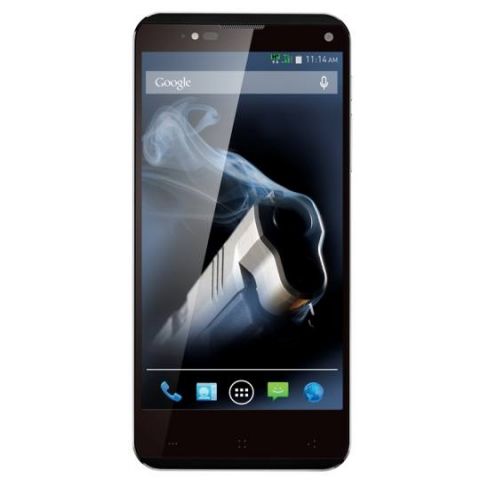 Xolo has launched a new smartphone focussed on gaming enthusiasts. Called the Xolo Play 8X-1200, the smartphone runs Android 4.4 KitKat OS is powered by a 2.0GHz true octa-core processor along with Mali 450 GPU and 2GB of RAM. The smartphone is available for Rs. 19,999.

“Targeted at hard core mobile gamers, XOLO Play 8X-1200 delivers outstanding performance and exceptional visual content. With this new device, users can experience a console like gaming experience coupled with speed, power and performance,” says the company in a release.