After having launched LT900 4G phone, Xolo has launched another 4G smartphone under Rs. 10,000. The new LT2000 features dual-SIM support, quad-core processor and 1GB of RAM. 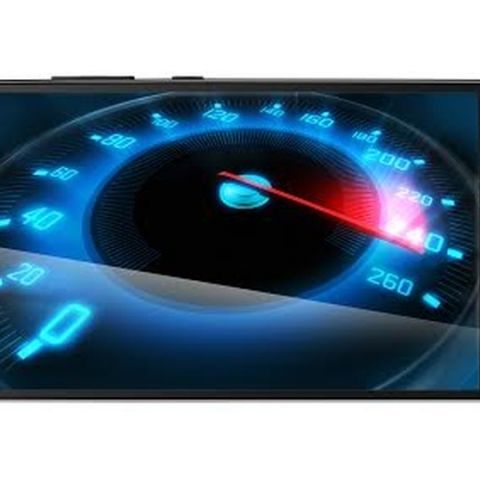 Xolo has introduced a new 4G smartphone in India. Called the LT2000, the new Xolo smartphone is powered by a 1.2 GHz quad-core Qualcomm Snapdragon 410 (64 bit) processor along with 1 GB LPDDR3 of RAM. The smartphone is priced at Rs. 9,999.

The new Xolo LT2000 is among a few budget 4G phones in the market right now. The phone will be competing against Xiaomi's Redmi 2, which supports dual SIM (4G+4G). However, Xolo has advantage of availability while the Redmi 2 will be available through flash sales model. Xolo's new phone will also be competing with Micromax's Yu Yureka, which is also a 4G smartphone under Rs. 10,000.

4G is still in its nascent stage in India. However, Xiaomi rules the segment and is India’s top 4G handset seller in January this year, according to a CyberMedia Research. The report further says Xiaomi tops the 4G LTE device market with 30.8 per cent market share in January followed by Apple (23.8 per cent), Samsung (12.1 per cent), HTC (10 per cent) and Micromax (8.3 per cent).