As the sub-10K segment heats up, Xolo launches another smartphone, the Cube, to stave off the competition.Xolo has launched the Cube smartphone, as part of its push into the under 10K segment. The Cube has a 5-inch 720p screen, in line with other smartpho 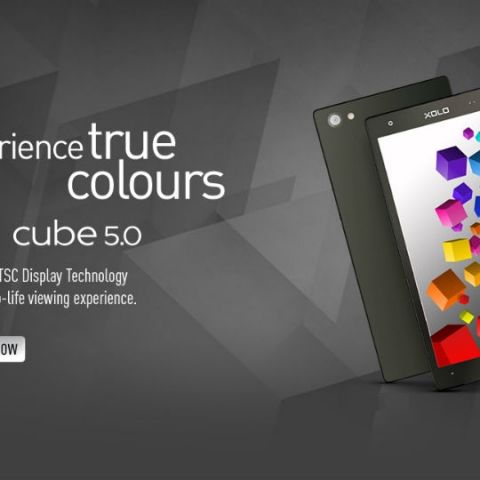 Xolo has launched the Cube smartphone, as part of its push into the under 10K segment. The Cube has a 5-inch 720p screen, in line with other smartphones in this segment. Under the hood is a 1.3 GHz quad-core Mediatek 6582M chipset paired with 1GB of RAM and 8GB internal storage, expandable to 32GB via MicroSD Card. At the rear is an 8MP Camera capable of Full-HD video recording, and on the front is a 2MP selfie camera. Everything is packed in a body that is 6.9mm thin, and the battery is a 2100mAh one.

Coming to the sensors, the Xolo Cube has an accelerometer, ambient light sensor and a proximity sensor. It doesn’t pack a gyroscope, even as lower priced smartphones come with one. The Cube runs Android Lollipop (5.0) and doesn’t support 4G and the latest ac WiFi standard.

The Xolo Cube is priced at Rs. 7999, and while that does seem reasonable, the Yu Yuphoria and the Redmi 2 seem like much better smartphones, with 4G support, 2GB RAM and more.