Xolo announces KitKat update for some of its recently launched devices. Check out if your smartphone is in the list. 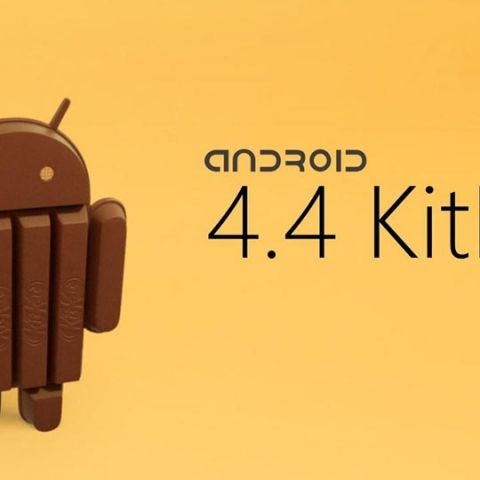 Xolo has announced releasing the latest Android KitKat update for its smartphones. While it has already rolled out a beta version of the Android 4.4 (KitKat) for the flagship Q3000, the company also confirmed update for the devices such as Q1200, Q900s, A500 Club, A600 and A550.

The update for the Xolo Q3000 has been rolled out over the air, though user can directly download the update through the official Xolo website. The Android 4.4 update is supposed to bring a slew of new features in addition to a few performance upgrades as well.

Xolo says the new update will provide access to all key features including performance and UI optimization, making the UI more intuitive and customizable, along enhanced camera image quality and security.

“The release reinforces XOLO’s commitment to offering its users best and latest technology upgrade and seamless Android experience. XOLO has been proactive in releasing Android updates across devices in all price range. Thanks to the dedicated engineering team who has been continuously working with the chipset manufacturers to ensure users gets the best software support,” says Xolo in a press release.

Also read: Android KitKat update plan: Will your phone get it?