Xiaomi MIUI 9.5 Global Stable ROM to roll out for over 30 smartphones

The MIUI 9.5 update is based on Android 7.0 Nougat and is being rolled out for older devices like the Redmi Note 3 as well. 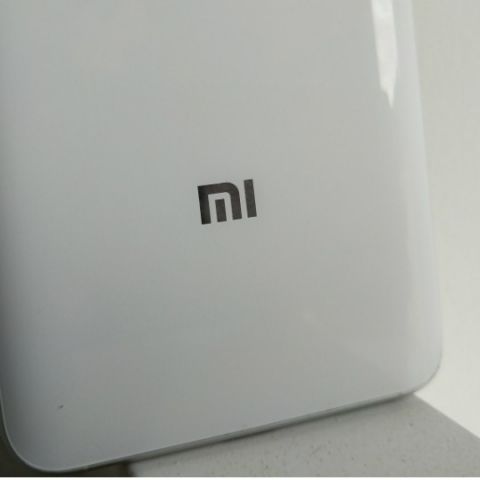 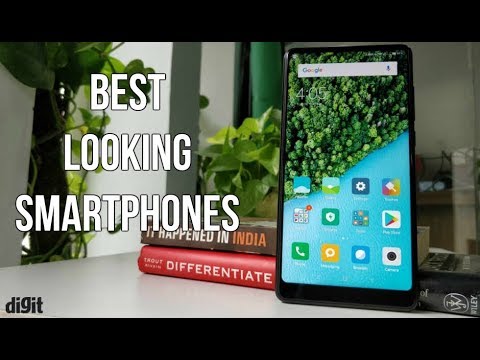 Xiaomi has announced the rollout of its Android 7.0 Nougat based MIUI 9.5 Global Stable ROM for many Redmi series devices, along with the Mi Mix and the Mi Max Prime smartphones. The company will also be releasing the new update for more than 30 devices by mid-April and it’s currently being rolled out as an OTA update in a phased manner. It is now being seeded to the Redmi Note 3 Special Edition, Redmi Note 3 with Qualcomm processor, Redmi Note 4 (Qualcomm SoC)/ Redmi Note 4X, Mi Max, and Mi Max Prime.

Xiaomi notes that the aforementioned release dates are only estimated and could be changed “due to various reasons.” The company had recently announced the rollout of MIUI 9 Global Stable ROM for all of its compatible devices. Manu Jain, the company's India Head and Global VP, took to Twitter for announcing the news and said that apart from new smartphones, the update is being rolled out to devices which were launched about four years back, like the Mi 3 and Redmi 1S.