Xiaomi to manufacture phones in Chennai at Inventec factory: Report

Digitimes report Inventec's production facility in China will roll out smartphones and other devices for China-based Xiaomi Technology initially. 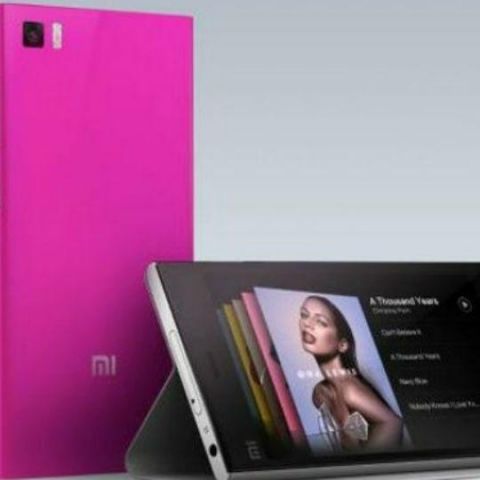 Xiaomi has said at several times it has given high priority to the Indian market. Recent reports said it is also contemplating to begin local production in the country. Now, another new report in Digitimes corroborates previous information about Xiaomi's local production. There were reports of Xiaomi considering setting up manufacturing unit in India

Digitimes says Chinese OEM Inventec is expected to set up production lines at a leased factory in Chennai which is likely to be the old Nokia plant.  Inventec hasn't revealed more about its India production plans but Digitimes reports  "the production lines are likely to roll out smartphones and other devices for China-based Xiaomi Technology initially, according to industry watchers."

The Chennai plant will begin production by the second or beginning of the third quarter of 2015. The production facilities in Chennai will meet Inventec's production demand for the next 1-2 years.

The latest set of information comes weeks after reports said that the company is planning to sell its devices in India through its web portal. Currently, Xiaomi has a tie up with Flipkart for online sales and Airtel for offline sales. Read: Will Made in India phones have a future in the country?

"We are currently looking for warehousing and logistics partners in India, as well as deciding on a payment mechanisms like cash on delivery. It may take anywhere between three to nine months," Xiaomi India Head Manu Jain is quoted as saying.

Read: Hands On: Xiaomi Mi4, A few hours with the Xiaomi Mi4