Xiaomi to launch Redmi 1S, Redmi Note along with the Mi3 tomorrow?

Follow Us
HIGHLIGHTS
Xiaomi to launch Redmi 1S, Redmi Note along with the Mi3 tomorrow?

Chinese upstart Xiaomi seems to be full of surprises now. The company, which recently announced the Mi3 smartphone in India, is scheduled to host the official launch tomorrow. But the Mi3 may not be the only device to be launched. According to a teser image posted on Xiaomi’s Facebook page, the company will reveal two other smartphones alongside the Mi3. The post says, “More announcements coming on July 15," and shows two devices alongside the Mi3 with question marks on them. 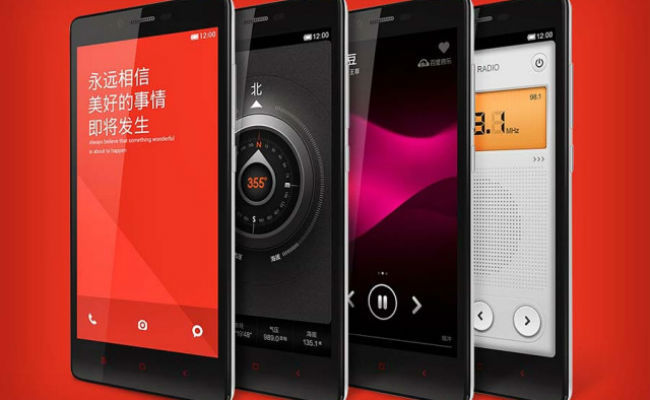 Further, speculations are that the surprises could be from the Mi series, which points towards the Redmi smartphones (Redmi, Redmi 1S and Redmi Note). Xiaomi has already announced 5,000 handsets each of the Redmi Note and Redmi 1S on 15 July in Singapore and the smartphones are also available in some other countries. This could mean that the company will launch the same in India as well. 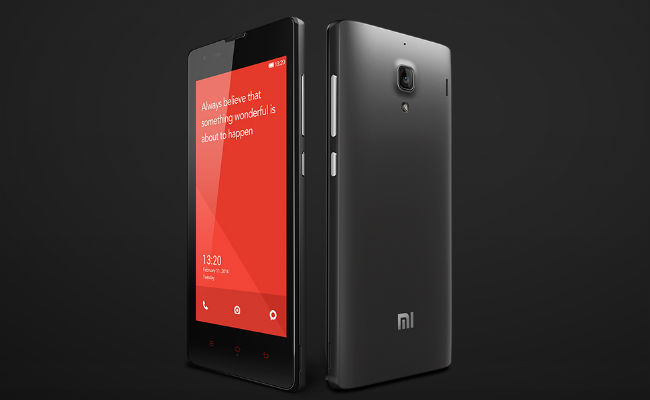 Talking about the specs, the Redmi 1S has a 720 pixel IPS 4.7-inch display and is powered by a 1.6 GHz Qualcomm Snapdragon 400 quad-core processor along with 1 GB of RAM. It has expandable storage (upto 64 GB), runs on the Android 4.3 Jelly Bean operating system and has a 2,000 mAh battery. The device should also have an 8 MP rear camera and 1.6 MP front camera.

The Redmi Note on the other hand is a 5.5-inch device with the same 720 pixel IPS display. It has 1 GB and 2 GB RAM variants and the 1.7 GHz MediaTek MT6592 octa-core processor. It has 8 GB of onboard storage and a micro-SD card slot. 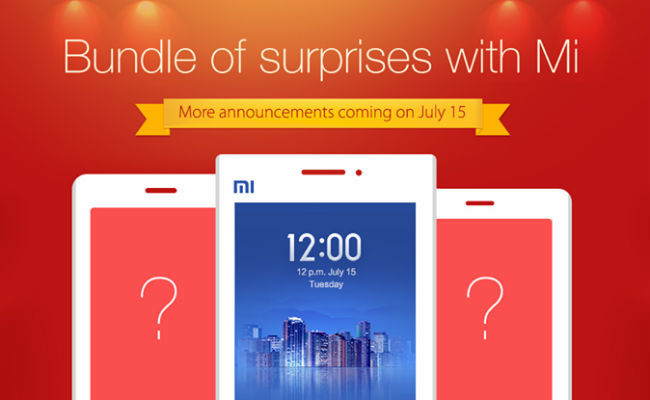