Xiaomi to launch new smartphone on June 7, could be Redmi S2

Xiaomi has sent out invites for a smartphone launch and it takes a jab at Oppo’s upcoming Realme 1 smartphone. 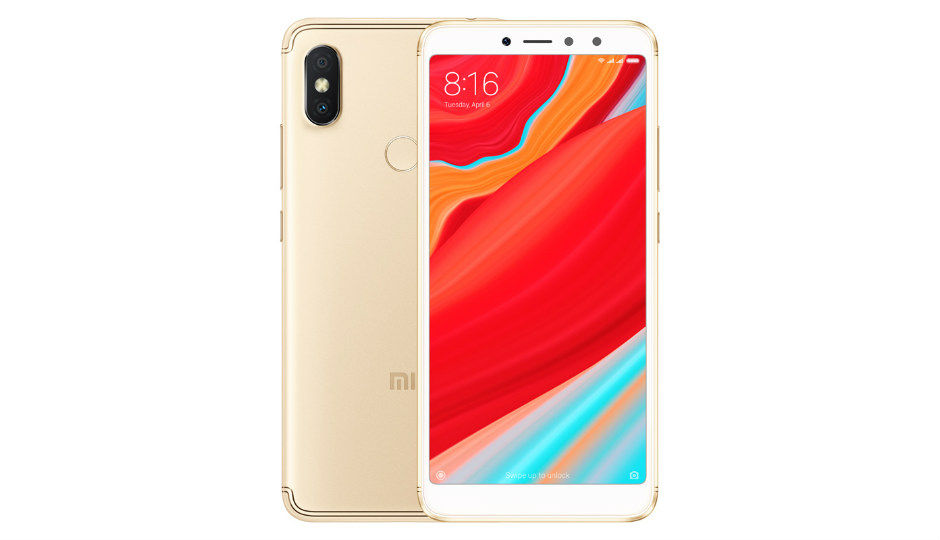 Xiaomi to launch new smartphone on June 7, could be Redmi S2

Xiaomi will launch a new smartphone on June 7 in India and it is speculated to be the new selfie-centric, Redmi S2 smartphone. The device was recently launched in China and the company’s launch invite shows the top bezel of the smartphone, which looks similar to the Redmi S2. Speaking of the launch invite, Xiaomi has also taken a dig at the upcoming Realme 1 smartphone, which will launch on May 15. The company’s launch invite reads, “The #RealYou Smartphone is Coming.” The smartphone could be launched under the Redmi Y series in India as the “Y” in the RealYou has been highlighted in red, hinting at the same.

The Redmi S2 features a 16MP front-facing camera and sports a taller 18:9 display aspect ratio. It looks quite similar to the recently launched Mi 6X and the Redmi Note 5 Pro smartphone. The Redmi S2 has been launched in two variants, one with 3GB RAM with 32GB internal storage, which is priced at 999 Yuan (Rs 10,500 approx) and another with 4GB RAM and 64GB storage, which costs 1299 Yuan (Rs 13,750 approx). 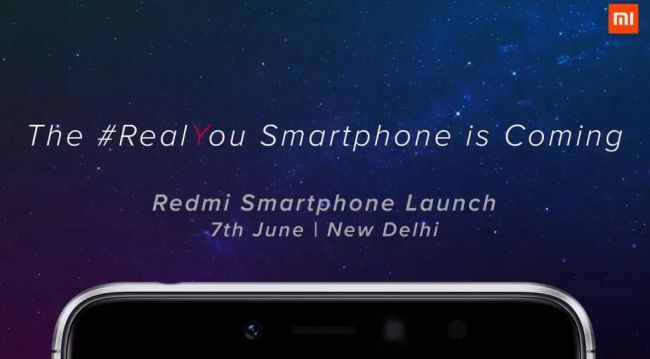 The Xiaomi Redmi S2 features a 5.99-inch HD+ display with a 1440 × 720p resolution and runs on MIUI 9, which is based on the latest Android 8.1 Oreo. It is powered by the Qualcomm Snapdragon 625 octa-core processor coupled with Adreno 506 GPU. The device’s storage can also be expanded up to 256GB using a dedicated microSD card.

The dual-SIM smartphone features a dual-rear camera setup with a 12MP sensor with 1.25μm pixel size and f/2.2 aperture, along with a secondary 5MP camera. It is powered by a 3080mAh battery but doesn’t come with fast charging support. The smartphone features a rear-mounted fingerprint scanner and supports face unlock as well. In terms of connectivity options, it comes with VoLTE, Bluetooth 4.2, GPS, IR Blaster, Wi-Fi, 3.5mm audio jack, and a MicroUSB 2.0 port.

As mentioned above, the Oppo Realme 1 is launching on May 15 and it will be a “Made in India” smartphone. Amazon and Oppo have partnered together to unveil the smartphone, which is they say is a departure from the boring design and specs currently offered by standard smartphones. Neither the specifications nor the pricing of the upcoming smartphone has been revealed, but the company says that it will offer “beautifully designed and power packed choices in the range of INR 10,000-20,000 on India’s largest marketplace, Amazon India.” Amazon has hosted a microsite for the device and it’s clear that the Realme 1 will be aimed at customers who want an eye-catching smartphone. It features slightly rounded edges and its rear panel resembles a faceted design, which was previously seen on the Oppo F7 Diamond Black edition.