Xiaomi rumoured to drop the Note lineup, Redmi 5 Plus to succeed Redmi Note 4

If rumours circulating the internet are to be believed, then Xiaomi is dropping the “Note” lineup name. The successor to the Redmi Note 4 will be the Redmi 5 Plus 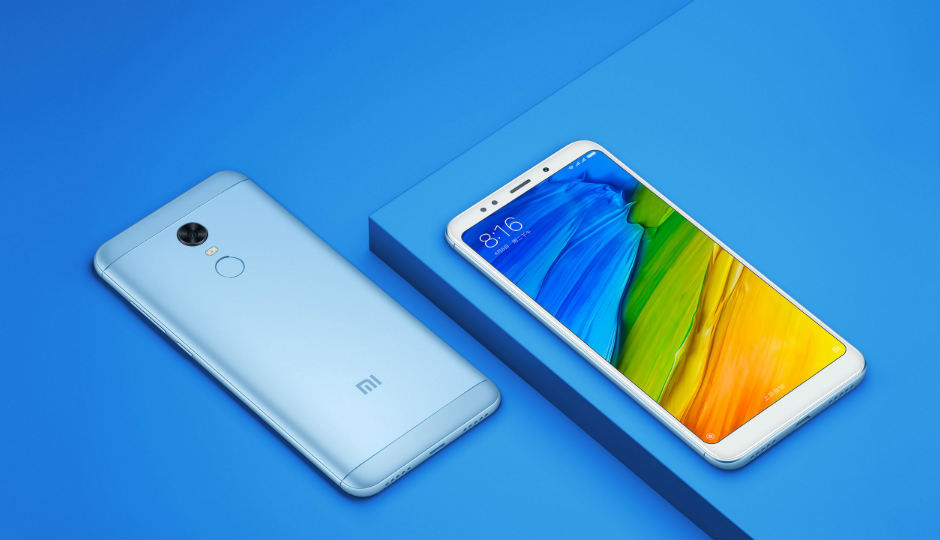 Xiaomi rumoured to drop the Note lineup, Redmi 5 Plus to succeed Redmi Note 4 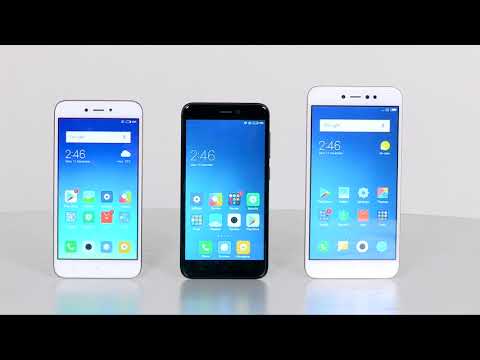 If information circulating the Internet is to be believed, then Xiaomi is expected to drop the “Note” lineup name in its smartphone family. It is expected that the successor to the Xiaomi Redmi Note 4 will be the Redmi 5 Plus.

According to a post on Xiaomi’s MIUI forums by super moderator Mitch002, “The wait is finally over, Xiaomi has finally decided to release the Redmi Note 5, wait!!! I heard it’s called the Redmi 5 Plus? No kidding?? There was a name change? Well yes folks, the 2 new Redmi Note sized phones are named Redmi 5 for the 5.7" and Redmi 5 Plus for the 5.99". What will happen to the successor of the Redmi 4X which is supposed to be a 5" Redmi 5? No one knows, but as of the moment, Xiaomi has decided to drop the Note name on their 5.7" sized budget phones. It has been quite a year and 3 months in the waiting for all of us Redmi fans from all over the world, and now we are going to unbox the bigger sibling among the two, the Redmi 5 Plus.”

Super moderator Mitch002 goes on to highlight the specifications of the Redmi 5 Plus. The smartphone is expected to have a 5.99-inch Full HD+ display with a resolution of 2160 x 1080 pixels. It will be powered by a 2.0GHz Snapdragon 625 octa-core CPU and will come in two RAM variants - 3GB and 4GB along with two storage options, 32GB and 64GB built-in storage with expandable storage up to 128GB via a microSD card. The smartphone is expected to have a 12MP 1.25μm rear Camera with f/2.2 aperture, phase detection autofocus and dual-LED (dual tone) flash. At the front, the device will have a 5MP camera, with soft flash and 1080p video recording. A 4000mAh battery will power the entire package and the smartphone will run on Android 7.1 on MIUI 9.0.3. All this information needs to be taken with a pinch of salt as this isn’t an official unveiling or announcement from Xiaomi.

Xiaomi recently became the number one smartphone brand in India overtaking Samsung. Huawei, Oppo and Vivo have recently cut smartphone orders by over 10 percent due to fear of unsold inventory. Xiaomi seems to be the only Chinese smartphone maker that is selling smartphones despite a slowdown in global smartphone sales.