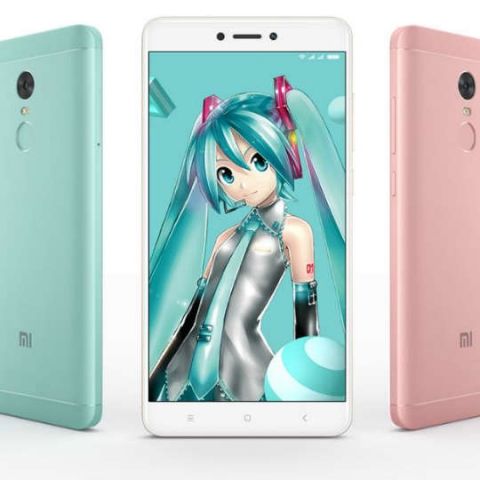 As far as specifications are concerned, the Redmi Note 4X features the same 5.5-inch full HD display and has a Snapdragon 625 processor. The original Redmi Note 4 was launched with a MediaTek Helio X20 chipset in China. The smartphone offers 4GB RAM, 64GB storage and a huge 4100mAh battery. The camera duty is taken care of by an improved 13MP rear shooter and a 5MP front snapper for selfies.

Earlier, rumours indicated that the Redmi Note 4X will be a significant improvement over the existing Redmi Note 4 smartphone. However, the new smartphone seems to be just a cosmetic upgrade. The smartphone also comes with a customised package containing a printed protective case and a limited edition Mi Power bank. Xiaomi has not revealed the pricing yet but the device will hit stores on February 14.