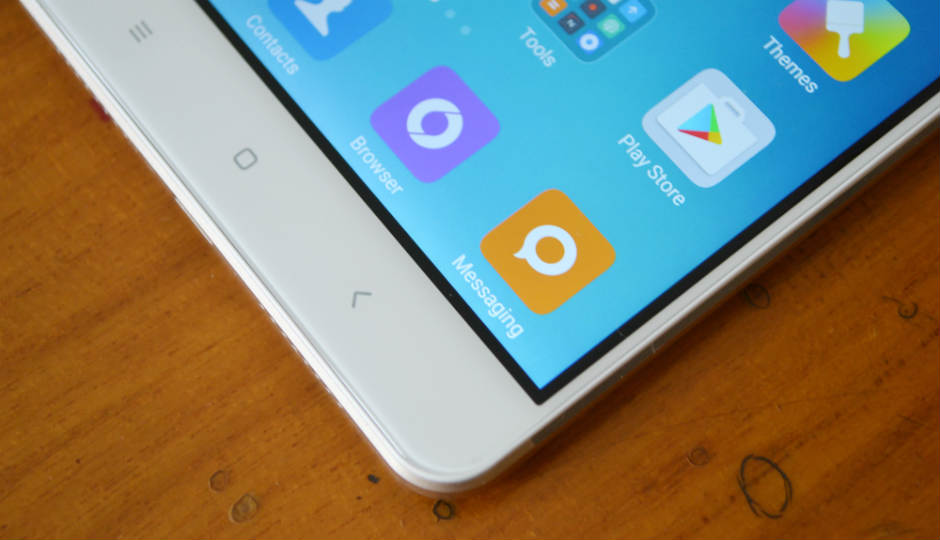 Earlier today, alleged images of a retail box of the Redmi Note 4 surfaced online. According to the leaked image, the upcoming Redmi Note 4 will be powered by a MediaTek Helio X20 SoC. This is a new deca-core SoC from MediaTek, which is an upgrade over the last generation Helio X10. Till now only a few phones use this SoC. Yesterday, we also heard news about Xiaomi hosting an event on July 27, where the company might announce the Xiaomi Redmi Note 4 along with the a new laptop. 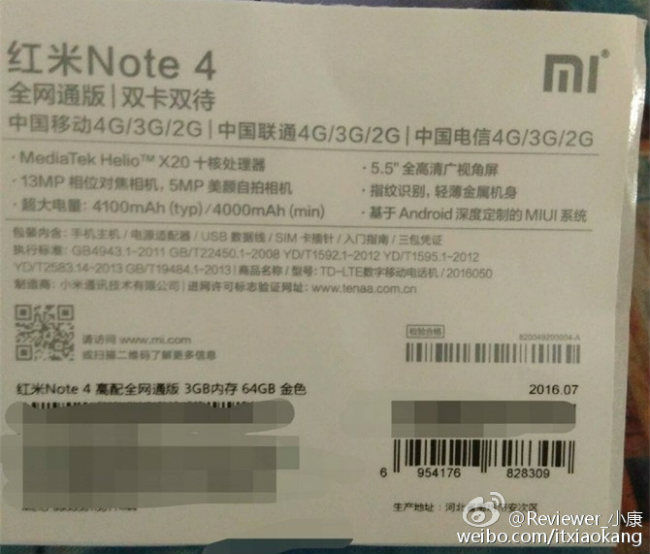 Alongside the MediaTek Helio X20 SoC, the leaked image reveals that the phone will have a 5.5-inch display. The device will have 3GB of RAM and 64GB of on-board storage. On the camera front, the leaked image suggest that the phone will have a 13MP rear camera and a 5MP front facing camera. It will be sporting a 4100mAh battery, which is 100mAh larger than the 4000mAh battery, the Redmi Note 3 employs. According to previous rumors, the Xiaomi Redmi Note 4 will sport an all metal build and could feature a dual camera setup.

Details about the pricing and availability are still under wraps as the device is yet to go official. However, even if this phone come to India, it won’t be the first device to be powered by a Helio X20 SoC. Zopo, which is another China based phone maker will be launching its MediaTek Helio X20 powered Speed 8 on July 20. The Zopo Speed 8 was earlier showcased at MWC Barcelona.