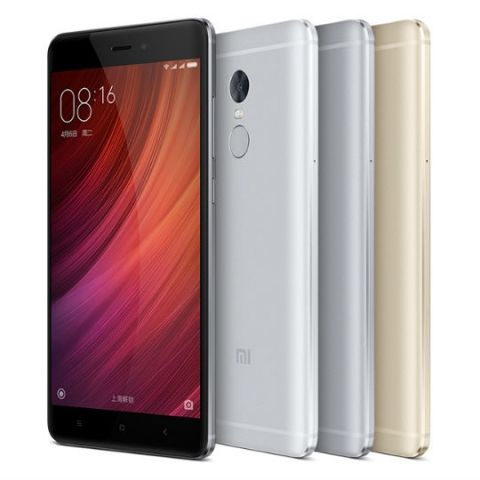 Xiaomi Redmi Note 4 was announced in China in August 2016 and the smartphone was expected to launch here soon after its availability in China. For Xiaomi, the Redmi Note 3 has been the most successful smartphone in India with the company having sold over a million devices till date. Now according to Maktech blog, Xiaomi Redmi Note 4 will launch in India in January but the date is not confirmed yet.

Xiaomi Redmi Note 4 was introduced in China with MediaTek Helio P20 SoC but the device will house Qualcomm Snapdragon 625 chipset when it launches here. The smartphone is expected to be made available in 2GB/3GB/4GB RAM options.

When it launches here, Xiaomi Redmi Note 4 should cost same as Redmi Note 3 and the company could either lower the price of Redmi Note 3 or discontinue the device altogether. 2016 has been a comeback year of sort for Xiaomi in India with its Redmi Note 3 and Redmi 3S series becoming instant hits. The company has managed to move millions of these models in the past few months and it could replicate similar success with Redmi Note 4.