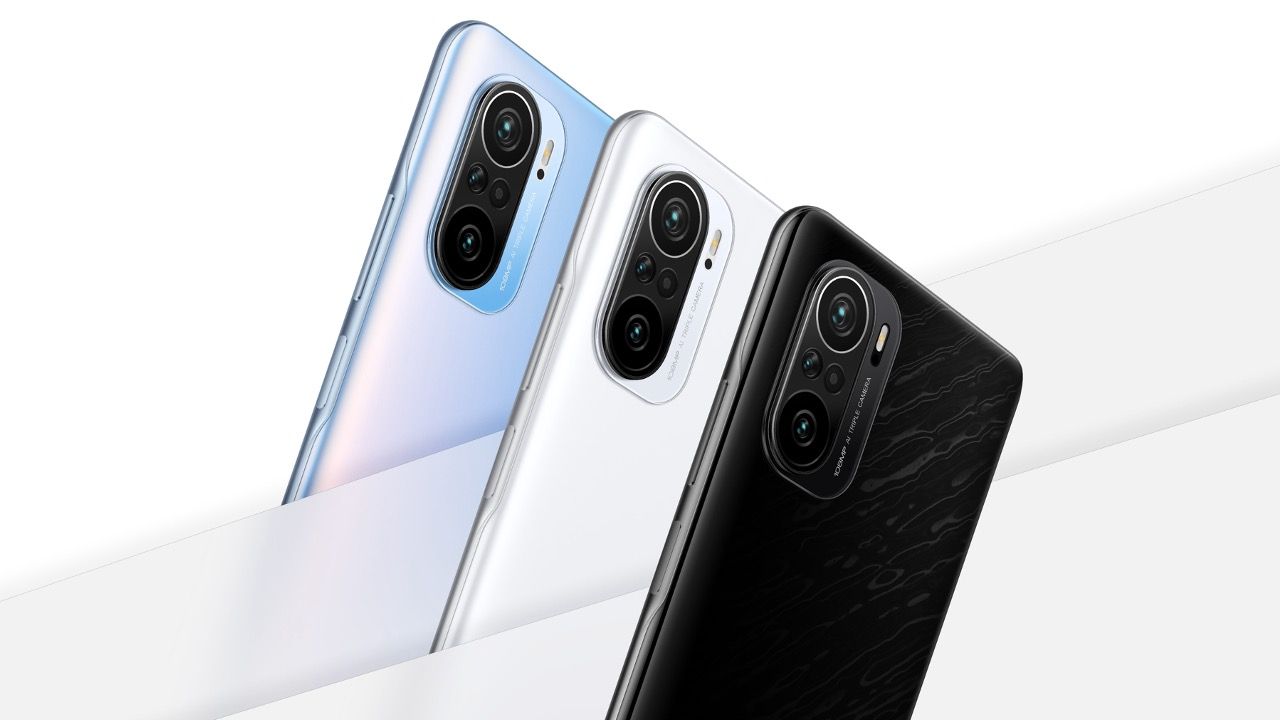 Redmi K40 could soon launch as Poco F3 in India.

Redmi recently launched the Redmi K40 series of phones in China. The phones were launched with flagship-like specs and an interesting feature set and design. Since its launch, we've been waiting for the company to share information on the global availability of the devices, however, it appears it may never be launched outside China, or not under the Redmi name at least.

As per leaked documents on the US Federal Communications Commission(FCC), the Poco F3 will be launched as the global variant of the Redmi K40. The documents reveal a phone with model number M2012K11AG. This phone is reported to be the Redmi K40. Interestingly, the model number was also spotted recently at the IMEI database, thus hinting that an India launch for the device is also on the cards.

Redmi K40 could be rebranded as the Poco F3 in India

If the Poco F3 does indeed end up being a rebadged version of the Redmi K40, we already know what we could end up getting from it. The Redmi K40 measures 7.8 millimetres in thickness and weighs 196 grams. The rear panel is topped with a layer of Gorilla Glass 5. The phone features a 6.67-inch Full HD+ (2400 x 1080 pixels) resolution display which uses an AMOLED panel with upto 120Hz high refresh rate and HDR10+ playback certification. There’s a punch-hole cutout in the top-centre which lends it a 20:9 aspect ratio. Like the back panel, the screen is also layered with Gorilla Glass 5. 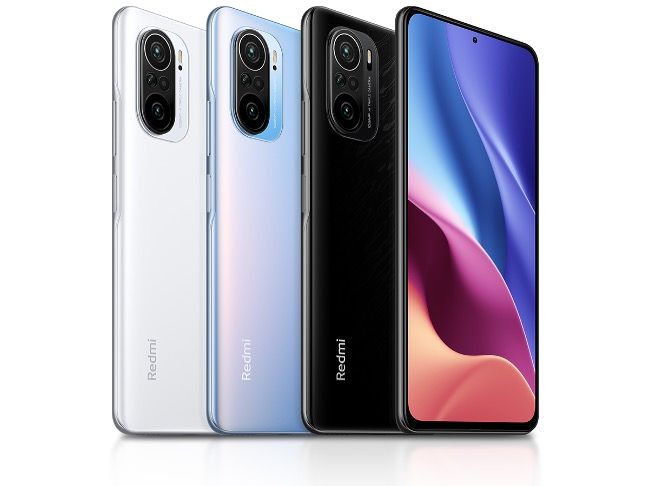 The Redmi K40 is powered by the Qualcomm Snapdragon 870 processor with an octa-core CPU running at up to 3.2GHz with an Adreno 650 GPU. This is paired with up to 8GB RAM and up to 256GB UFS 3.1 storage options. It runs on MIUI 12 which is based on Android 11.

The phone has triple cameras on the back that consists of a primary 48MP camera with an f/1.8 aperture, an 8MP ultra-wide-angle camera with a 119-degree field of view and a 5MP macro camera. The rear cameras can record in 4K at 30FPS and 1080p at up to 120FPS backed by EIS. On the front, there is a 20MP selfie camera.

The Redmi K40 has stereo speakers and a side-mounted fingerprint reader. It is equipped with a 4,520mAh battery that supports 33W fast charging out-of-the-box. Xiaomi claims it can go from 0-100% in just 52 minutes.