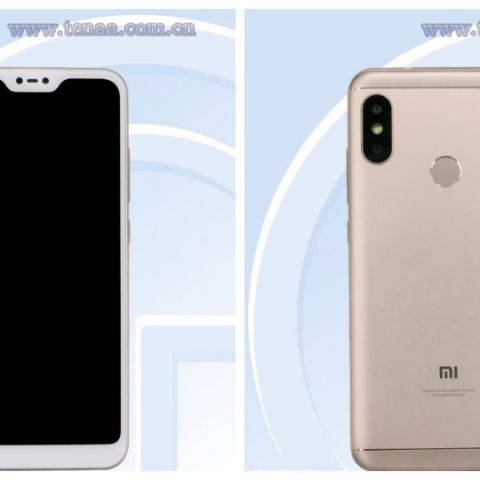 There are rumours and reports that these devices will soon be launched by the company, but this discovery nearly confirms it.

Xiaomi could soon announce the Redmi 6 Pro, Mi Max 3 and the Mi Pad 4 in China. As per a MySmartPrice report, the company’s website has references to the aforementioned devices, thus confirming their existence. It is also speculated that these products will be launched in China first, followed by other markets. Information on all the three gadgets, the Redmi 6 Pro, Mi Max 3 and the Mi Pad 4, have come up in reports and rumours, but there was no conclusive evidence that they exist. Also, the company recently announced the Redmi 6 and 6A smartphones in China and it was rumoured that the Pro variant will also make a debut, but obviously, that didn’t happen. 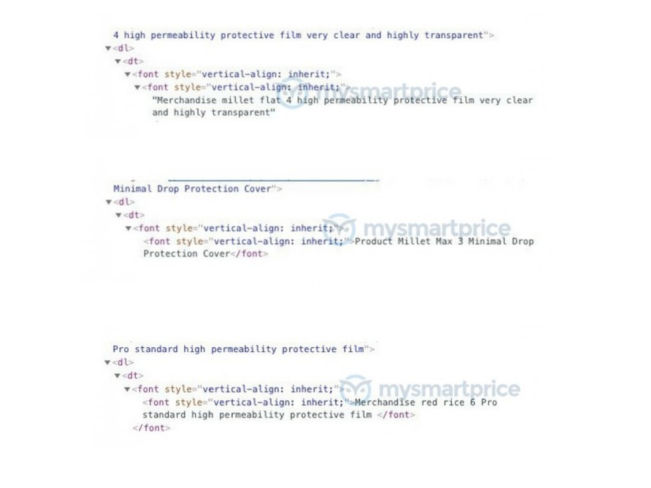 The Xiaomi Redmi 6 Pro was previously spotted on TENAA with the model number M1805D1SE. The listing tipped at the presence of a notch on the display and revealed some specs of the smartphone. As per the listing, the Redmi 6 Pro could be powered by an unknown 2.0GHz processor and feature a 5.84-inch Full HD+ display with a 19:9 aspect ratio. It could come with a 12MP + 5MP dual rear camera setup and be packed with a 4000mAh battery. It is expected to be announced in 2GB, 3GB and 4GB RAM models with options of selecting from 16GB, 32GB and 64GB internal storage options.

The Mi Max 3 has already been confirmed previously by the company’s top executives and it was recently spotted on the 3C certification website featuring model number M1807E8S. The smartphone is expected to feature a 6.99-inch Full HD+ 18:9 display and could be backed by a massive 5,500mAh battery that is speculated to come with Quick Charge 3.0 support.
Furthermore, it could also support Qi-standard wireless charging, iris scanner for biometric authentication and run on Android 8.1 Oreo.

As for the Mi Pad 4, the tablet could be powered by a Qualcomm Snapdragon 660 octa-core processor and feature an 18:9 display aspect ratio. It could feature a 13MP single rear sensor and on the front, come with a 13MP camera. The handset will reportedly feature a 6000mAh battery.