Xiaomi Redmi 6 confirmed to launch on June 12 in China

Along with the Redmi 6, Xiaomi could also launch the Redmi 6A and the Redmi 6 Plus/Pro smartphones at its June 12 launch event. 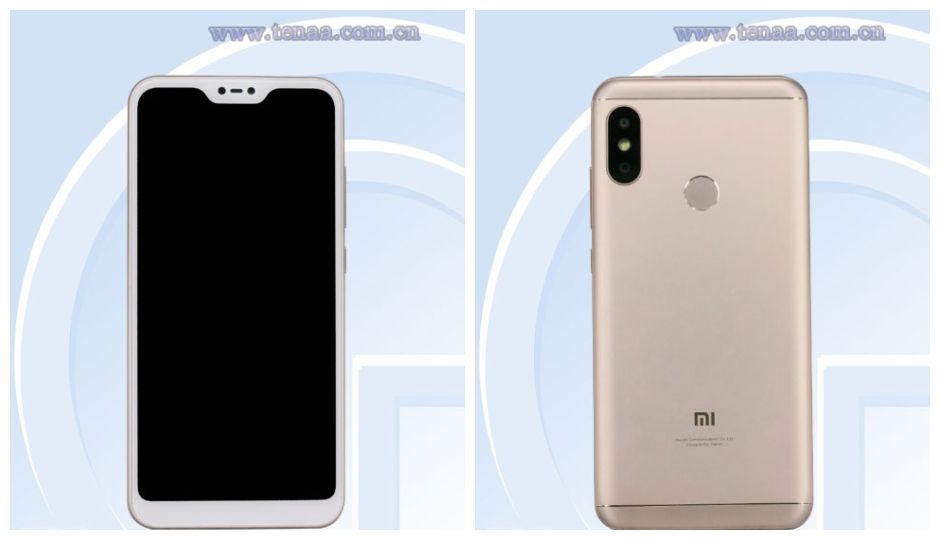 Xiaomi Redmi 6 confirmed to launch on June 12 in China 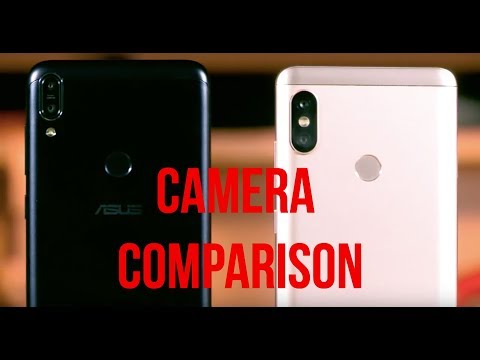 Xiaomi recently hosted an event, celebrating its eighth anniversary and launched a bunch of new devices. Now, the company has confirmed the launch of its Redmi 6 smartphone on June 12 via a post on Weibo. It is speculated that the company might also launch several other Redmi 6 series of devices at the event, including the rumoured Redmi 6A and the Redmi 6 Plus or Pro. It’s somewhat early for the launch of the next generation of Redmi smartphones, given that the Redmi 5 phones were launched in India in March this year. However, the new devices could launch only in China now and roll out globally later.

A Xiaomi device codenamed M1805D1SE was spotted on TENAA recently, which could be the upcoming Redmi 6 Plus/Pro. Going by the image on the certification website, it might feature a notch on the display, which is unsurprising as many smartphone manufacturers are doing the same. The listing revealed that the handset might be running on an unknown 2 GHz octa-core CPU, which we speculate could either be the Snapdragon 625 or the newer Helio P60 SoC. The leaked specs tip at a 5.84-inch Full HD+ display with a taller 19:9 display aspect ratio. 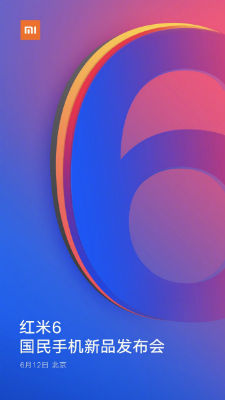 The larger Redmi 6 variant is expected to sport a dual 12MP + 5MP main camera setup. It could be introduced in three variants with 2GB, 3GB and 4GB RAM, coupled with 16GB, 32GB and 64GB internal storage respectively. Xiaomi could equip the handset with a 4000 mAh battery and it will most likely be running on Android 8.1 Oreo, with the recently launched MIUI 10 on top.

TENAA is no less than a treasure trove for tech enthusiasts and a new Xiaomi smartphone recently made an appearance there. The device was listed in three models, M1804C3CT, M1804C3DT and M1804C3DC. Going by the images and specifications, we think that it could be the Redmi 6A, a less powerful variant of the Redmi 6. The biggest difference between the two being the rear camera setup and as per the images, the M1804C3CT sports a single 8MP rear camera and misses out on the fingerprint sensor, while the M1804C3DT/M1804C3DC feature a 12MP + 8MP dual-camera setup and a fingerprint sensor. You can read more about the devices here.