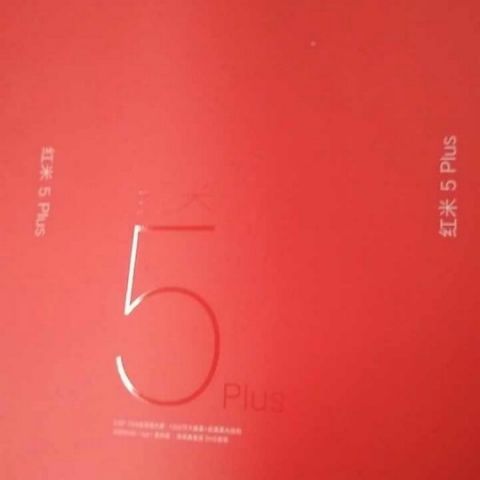 Images of Xiaomi’s rumoured Redmi 5 Plus smartphone have surfaced online. To be precise, the revealed image is not of the device itself, but of its retail box. According to a report by mydrivers, Xiaomi may soon launch its Redmi 5 series of smartphones. The leaked image is assumed to be of a higher variant of the Redmi 5 smartphone, allegedly dubbed the Redmi 5 Plus.

The Redmi 5 Plus is expected to be a souped up version of the Redmi 5 and the report say that similar to the Redmi 4A, there may also be a Redmi 5A variant of the device. In a recent leak, an image of the Xiaomi Redmi 5 was leaked and revealed pricing and specifications of the device.