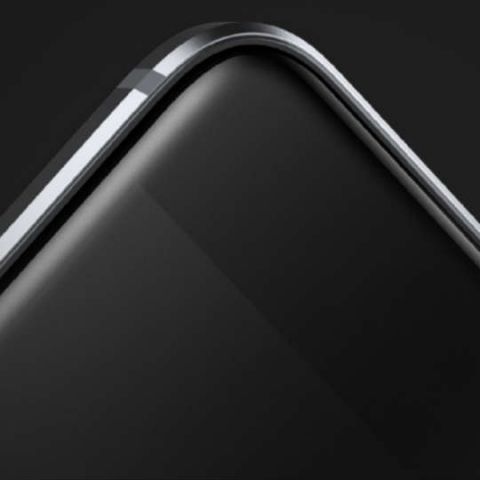 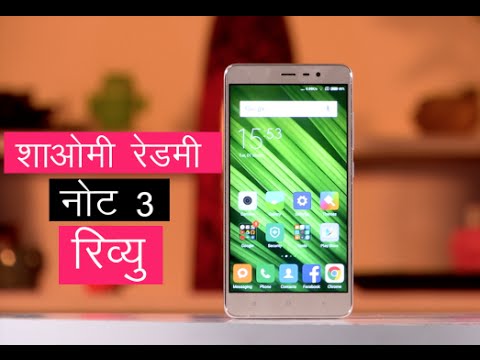 Xiaomi is all set to launch its Redmi 4 smartphone in China later today. Alongside the launch of Redmi 4, Xiaomi is also expected to showcase low-cost Redmi 4A. Xiaomi Redmi 4 and Redmi 4A will again set the benchmark for low-budget premium smartphones and here is everything you need to know about the device.

In an official Weibo post, Xiaomi confirmed its plan to launch a new Redmi handset on November 4 at 4.30PM IST. Xiaomi recently launched its most expensive smartphone yet, Mi Note 2 and Mi Mix with nearly bezelless display. Xiaomi Redmi 4 could well be the latest metal unibody smartphone from the Chinese smartphone maker.

Xiaomi Redmi 4A, on the other hand, is likely to powered by a slower Snapdragon 425 processor coupled with 2GB RAM and 16GB storage. Xiaomi has alreaady teased Redmi 4 on its Weibo page which clearly suggests the use of metal unibody and curved display at the edges.