Xiaomi has announced its Redmi 2 smartphone which will replace the Redmi 1S with its price tag of CNY 700 (Rs. 7,123). The phone will launch in China on January 9th. The Redmi 2 is a dual-SIM phone and will support 4G LTE.

The new Redmi 2 from Xiaomi is powered by Qualcomm's latest 64-bit 410 Snapdragon chipset with its quad-cores clocked at 1.2GHz. The CPU is coupled with the Adreno 306 GPU and 1GB of RAM. On the memory side the phone has 8GB internal storage, which can be upgraded with a 32GB microSD card.

On the outside, the smartphone has a 4.7-inch 720p IPS display with a pixel density of 312ppi. It has an 8MP camera at the rear and a 2MP front-facing camera. The Redmi 2 also packs a 2,200mAh battery, which supports Qualcomm's Quick Charge technology. 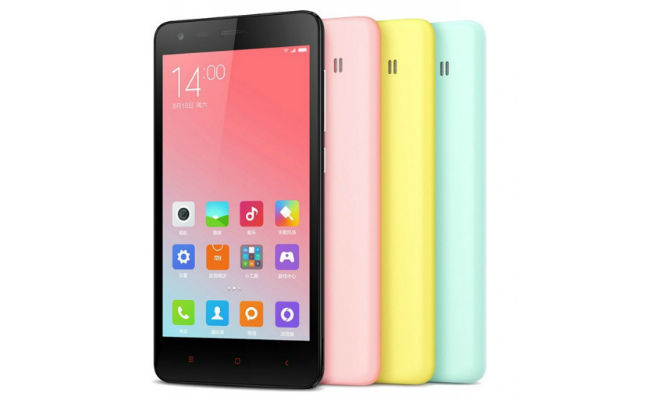 The specs and looks suggest that Xiaomi hasn’t tried to change or sway away from the successful formula of its Redmi 1S.

No official dates for availability have been announced by the company but we believe that since India is big market for Xiaomi we may see the Redmi 2 on sale sooner than most of the world. In related news, Xiaomi could also announce a new Mi flagship by January 15.