Xiaomi Mi5 smartphone with integrated fingerprint scanner technology expected to be launched in Q3 this year. 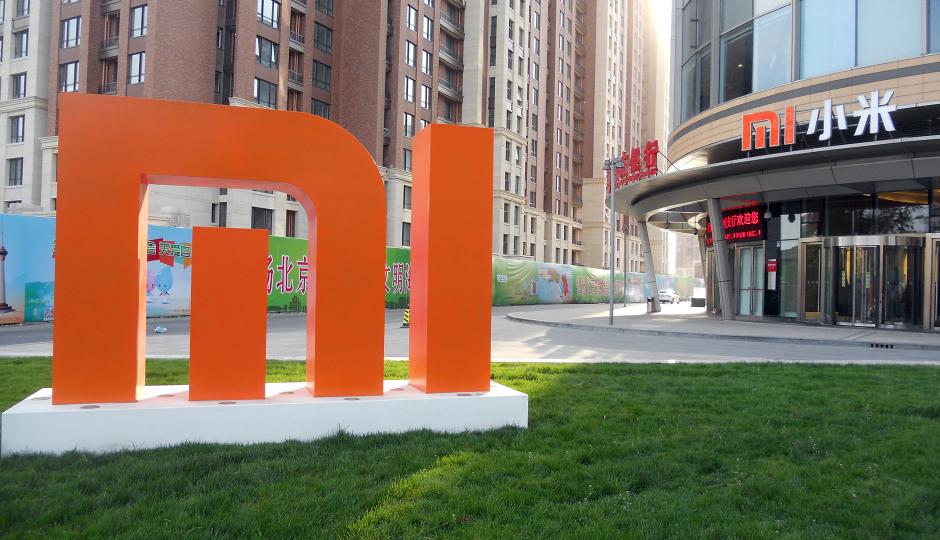 Xiaomi has filed a patent application to integrate fingerprint scanning technology in its smartphones. The technology could be included in its next flagship smartphone- the Mi5 which is expected to be launched later this year, according to reports.

Recently the company has filed patent with the State Intellectual Property Office in China for a new fingerprint recognition technology patent that could be incorporated in its next flagship device. The fingerprint scanning technology called Touch ID is currently being used on Apple iPhones. The finger print sensor is incorporated in the Apple iPhone 5S, iPhone 6 and iPhone 6 Plus which allows users to unlock their devices by placing a finger on the home button of the smartphone.

According to rumors the Xiaomi Mi5 will feature a 5.2 inch QHD display with 565 ppi. It will be powered by a 2.7 GHz quad core processor with 4GB RAM, and 16GB/64 GB internal memory. The Mi5 will feature a 16 MP rear camera and an 8 MP front facing camera. The smartphone will support 4G LTE, HSPA, Bluetooth 4.0, Wi-Fi 2.0 and microUSB connectivity. It will be backed by a 3600 mAh Li-Ion battery.

Xiaomi recently unveiled a new variant of its Mi4 smartphone in India called the Mi4i. The budget smartphone has a 5-inch full HD display with 441 ppi and runs Android Lollipop with the new MiUI 6. Priced at Rs 12,999 the Xiaomi Mi4i smartphone comes with a range of India-centric features including support for six Hindi languages. It is backed by a Snapdragon 615 octa-core 64-bit processor with 2GB of RAM.