Xiaomi clarifies, Mi3 not discontinued but no definite date of return yet

Speculations about the Xiaomi Mi3 being discontinued in India have been put to rest by the company. Xiaomi is simply taking a break to focus on its other device(s). 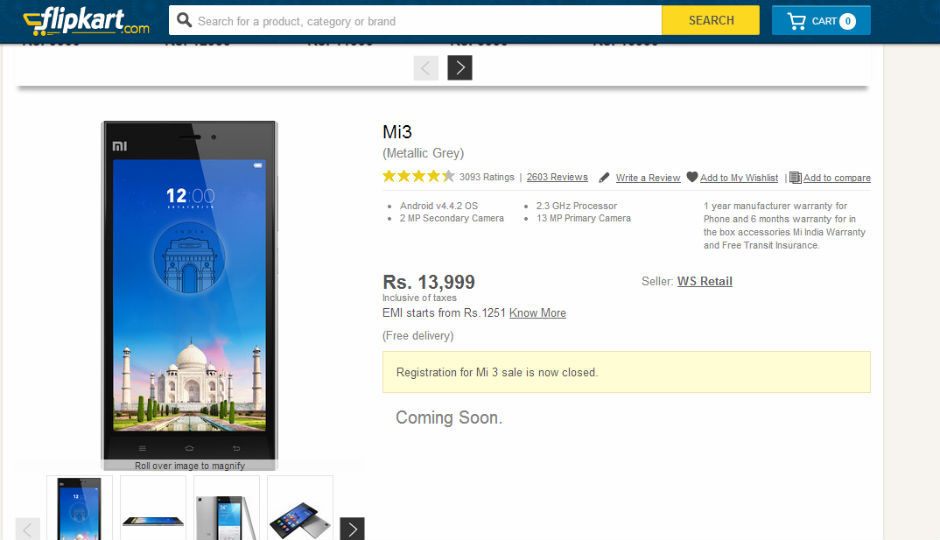 Xiaomi clarifies, Mi3 not discontinued but no definite date of return yet

You must have read news reports about the Xiaomi Mi3 being discontinued in India recently. Well, that’s not exactly true. Xiaomi’s Manu Jain has clarified that the Mi3 has not been discontinued in the country. It seems the company is simply taking a break to sell its budget priced Redmi 1S smartphone right now. 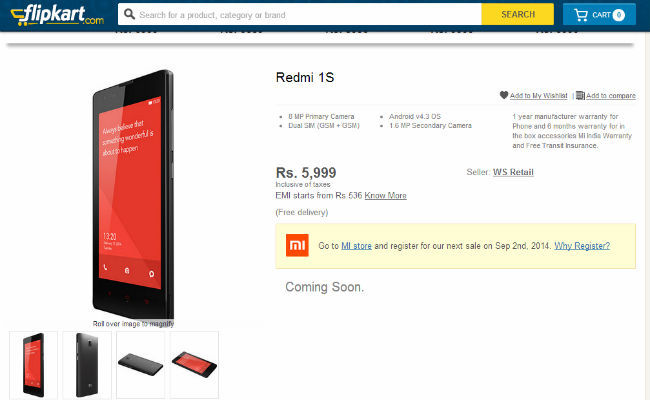 Jain told us that while an exact time frame for the Mi3 to be back on sale is not known right now, he is hoping it would be back in the next few weeks. He also said that the company is looking to focus on the sale of the Redmi 1S.

Further, in his interview with Digit, Hugo Barra had told us that the Redmi Note would follow shortly after the 1S. Manu Jain today told us that this device will “hopefully be launched in September only, but could also be delayed till the first week of October”. He also said that Xiaomi hopes to eventually sell all its devices together, instead of one at a time.