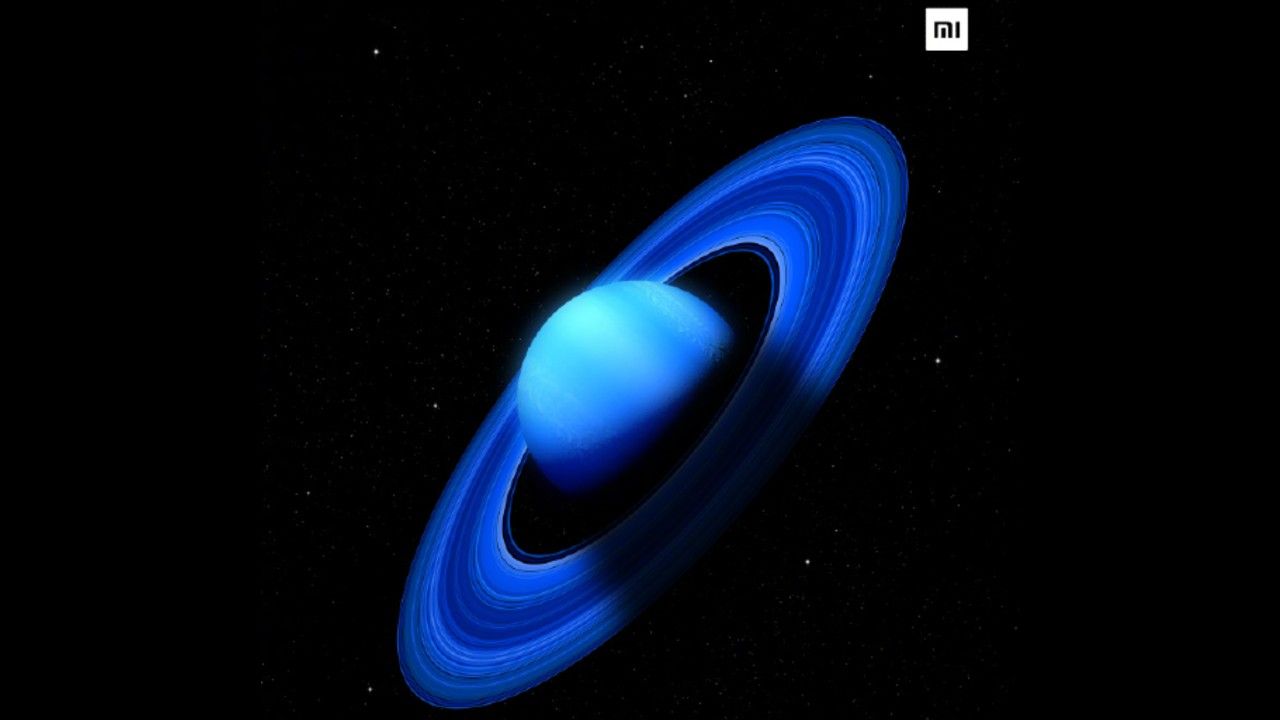 Xiaomi Mi Mix 4, and Mi 9 Pro are confirmed to launch on September 24.

Xiaomi is expected to take wraps off the MIUI 11 OS.

Xiaomi is also expected to launch a new MI TV.

Xiaomi is all set to hold an event on September 24. The company has confirmed that it will be introducing its 5G smartphones at the event. The two smartphones are Xiaomi Mi Mix 4, and the Mi 9 Pro. Additionally, the company will take wraps off the MIUI 11 OS. Xiaomi is also expected to launch a new MI TV.

The Mi 9 Pro is tipped to be an iterated version of the Mi 9. It is expected to feature a  6.39-inch Super AMOLED display. It could be powered by the Qualcomm Snapdragon 855+ chipset. The smartphone is said to pack a 4000mAh battery. It will be the first device to support the new 30W Mi Charge Turbo wireless charging technology. It’s likely that Mi Mix 4 will feature the same charging solution. 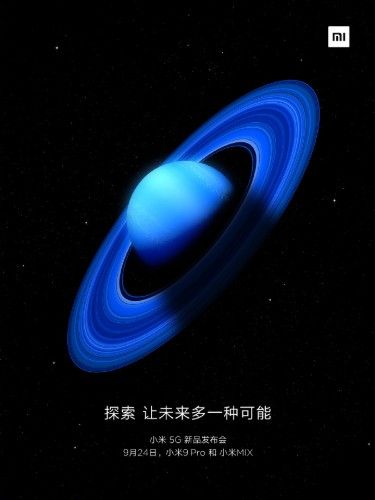 As for the Mi Mix 4, Xiaomi appears to be changing the naming scheme of the Mix series. Instead of naming the new device “Mix 4”, the model is expected to be called “Mi Mix 4.” The upcoming Mi Mix 4 is tipped to be powered by the Snapdragon 855+ chipset. It is expected to feature a curved QHD display. The device is said to debut the 108 MP Samsung ISOCELL Bright HMX sensor, which may be accompanied by a telephoto and a wide-angle lens. There are also rumours that claim Mi Mix 4 could be called Mi Mix Alpha.

Moreover, according to some rumours, a new Mi TV could launch alongside the two 5G phones on September 24. The new Mi TV may be a premium offering with 8K resolution. Moreover, Xiaomi is also tipped to announce the new MIUI 11 OS. The new OS will feature an updated design, system-wide dark mode and more.

More details of the September 24 event are expected to be revealed in the upcoming days.