The Mi Max 2 will first be available via Mi Home and Mi.com on July 20 and 21, followed by Flipkart, Amazon and other offline partners starting July 27 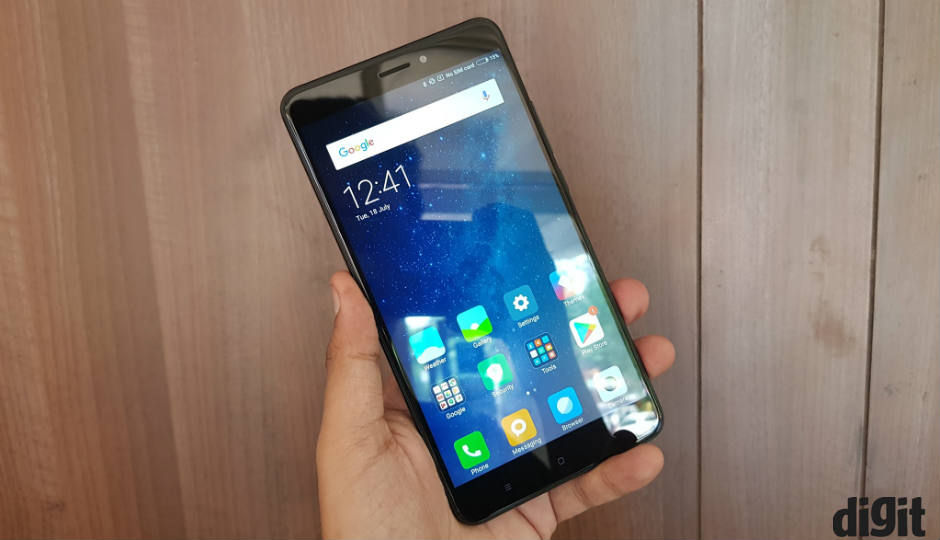 Xiaomi has launched the new version of its phablet in India. Called the Mi Max 2, the smartphone is priced at Rs 16,999 and will first be available via Mi Home and Mi.com on July 20 and 21 during its third anniversary sale starting 12PM. This will then be followed by its partners (Flipkart, Amazon, Tatacliq, Paytm) from July 27, along with offline stores like Croma. Xiaomi also announced that it will open two more Mi Homes in Bengaluru, while Delhi will get a Mi Home soon. Xiaomi has also partnered with Reliance Jio and will offer 100GB of additional data to Jio users who buy the Mi Max 2, along with 10GB additional data with every Rs 309 recharge. Like its predecessor, the new phone also comes with a large 6.44-inch Full HD display, but features a tweaked design for the antenna lines. In India, the Mi Max 2 will be available in the Matt Black colour variant.

Like Xiaomi’s Redmi Note 4, the Mi Max 2 is powered by Qualcomm’s Snapdragon 625 platform with 4GB of RAM. The phone is available with 64GB of storage and while the company has a 128GB version in China, the company will not be releasing that variant in India. At the back of the device is a 12MP Sony IMX386 sensor, while at the front is a 5MP sensor with a wide-angle lens. The device comes with MIUI 8, which is based on Android Nougat, and the company says that they will update it to MIUI 9 in the next few months.

Xiaomi has also increased the battery capacity of the smartphone. The new device sports a larger 5300mAh battery as compared to the 4850mAh battery used by its predecessor. Xiaomi claims the Mi Max 2 lasts much longer than the Nokia 3310 feature phone. Further, the new phone comes with Qualcomm’s Quick Charge 3.0 technology. Further, Xiaomi announced a new split-screen feature for the Mi Max 2, which will be rolling out starting today.

The Xiaomi Mi Max 2 is the fourth smartphone launched by the Chinese company in India this year, and the first Mi device to launch in India in 2017, following the Redmi Note 4, Redmi 4A and the Redmi 4. It should also be noted that the company has not yet launched the Mi 6 in India. The 2017 flagship smartphones by Xiaomi features a 5.15-inch Full HD display and is powered by the Qualcomm Snapdragon 835 with 6GB of RAM. At the back is a dual-rear setup consisting of two 12MP cameras, while at the front is an 8MP camera. The device is available in two variants, one with 64GB storage and another with 128GB storage. 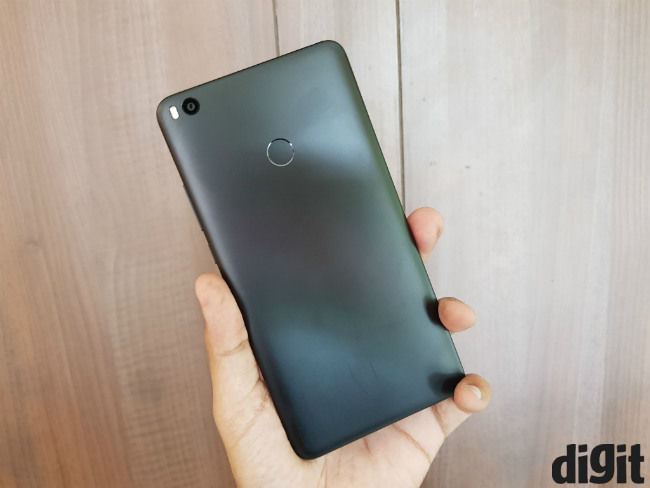 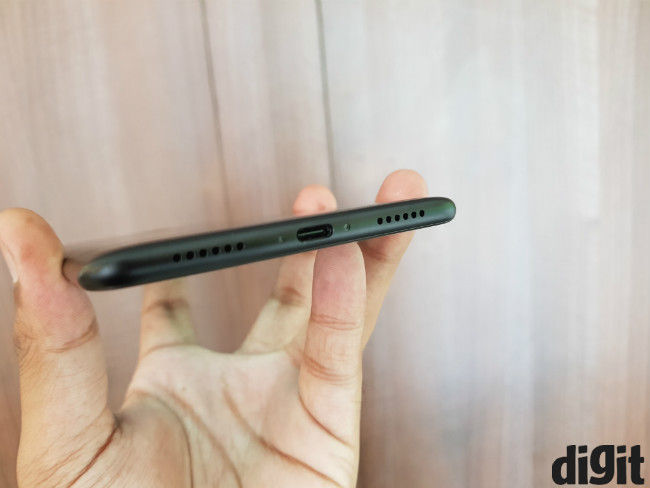 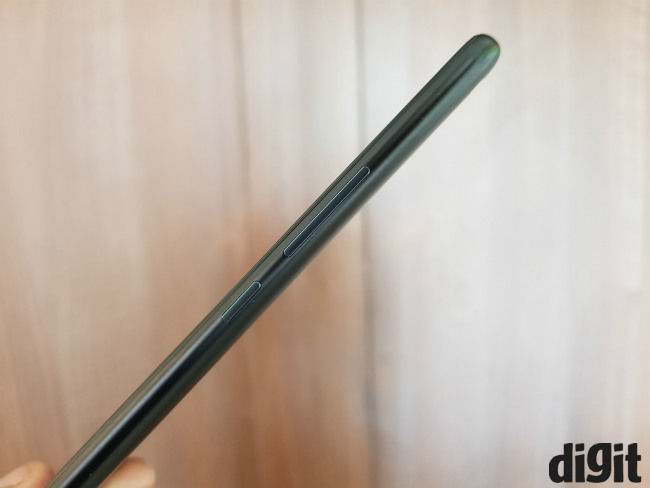