Xiaomi Mi 6 and Mi 6 Plus expected to launch today; price leaked ahead of official announcement

Xiaomi Mi 6 and Mi 6 Plus are rumoured to feature 5.1-inch and 5.7-inch displays. The handsets will be powered by Qualcomm's Snapdragon 835 processor 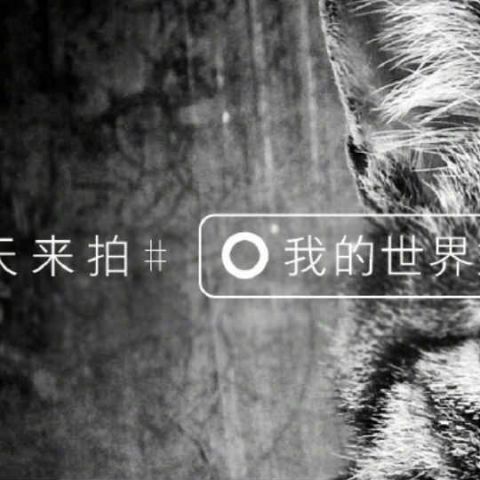 Xiaomi Mi 6, the 2017 flagship smartphone from the Chinese smartphone maker is expected to launch today. Xiaomi CEO Lei Jun had earlier confirmed that Mi 6 will launch on April 11 and now the company has posted official confirmation on its Weibo account. Xiaomi's Weibo teaser reads "what else is beyond your imagination" thus hinting at an impressive camera.

Xiaomi Mi 6 was recently spotted on GFXBench suggesting the device will feature a 5.1-inch 1080p display, Snapdragon 835 processor, 4/6GB RAM and 64/128GB storage. The listing also revealed that the rear camera will be a 12MP sensor capable of 4K video recording while the front camera will be of 7MP in resolution and support 4K video recording. Now the device has also made its way to Antutu's benchmarking platform with a score of 1,70,000 points. 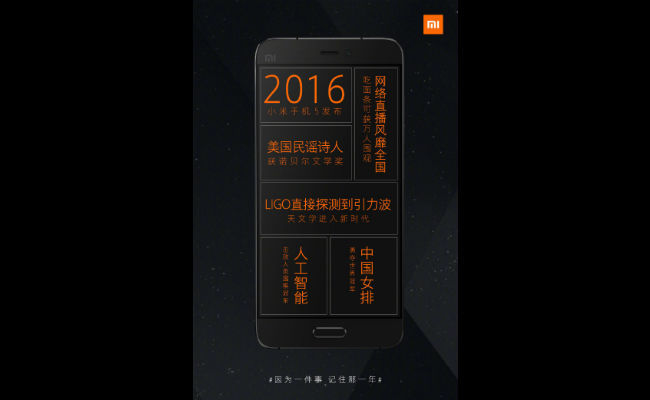 The Antutu listing also confirms the handset is powered by Snapdragon 835 processor coupled with 4GB RAM and 64GB storage. The listing also reveals 12MP rear camera and an 8MP front camera. The smartphone is running MIUI skin based on Android 7.1.1 Nougat.

While most leaks hint at the launch of Mi 6, there are also rumours of Xiaomi introducing a large-screen variant called Mi 6 Plus. Ahead of official launch, the pricing for both the models have been leaked. Xiaomi Mi 6 with 4GB RAM, 64GB storage is tipped to start at 2,199 Yuan while the 128GB storage variant with 4GB RAM could start at 2,599 Yuan. Xiaomi Mi 6 Plus, on the other hand, is tipped to come standard with 6GB RAM and be offered in three different storage options: 64GB, 128GB and 256GB. The handset are rumoured to be priced at 2,599 Yuan, 3,099 Yuan, 3,699 Yuan respectively. While these leaks should be taken with a grain of salt, the official confirmation seems imminent.