Xiaomi Mi 5 to launch on December 3 with Snapdragon 820?

Qualcomm might announce the Snapdragon 820 on November 20, while Xiaomi may introduce the Mi Band 1S next week, before unveiling the Mi 5 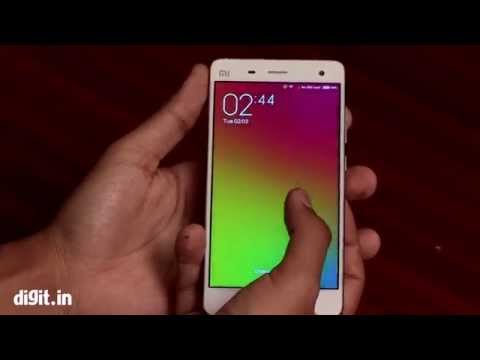 There has been a steady stream of leaks and rumours over the last few months regarding the Xiaomi Mi 5. A leakster on Chinese social media site Weibo, has now suggested that the Snapdragon 820-powered Mi 5 will be announced on December 3. It also said that Qualcomm is preparing for the launch of Snapdragon 820, on November 20.

The Mi 5’s launch has been speculated numerous times for the last few months. However, Chinese leakster Leaksfly believes that Xiaomi will be finally unveiling its next flagship early in December. The leak suggested that it will be one of the first devices to sport the Snapdragon 820 SoC. The Weibo post further states that Qualcomm will formally announce the chipset in exactly two weeks’ time, on November 20th. However, it is being speculated that the Mi 5 won’t be available for purchase before 2016. Qualcomm has already provided some details about the Snapdragon 820, but is yet to announce a release timeframe.

There have been contradictory rumours about the hardware specifications of the Mi 5. While some outlets have suggested that it will be powered by a Qualcomm Snapdragon 820, others have tipped a MediaTek Helio X20 chipset. The device is expected to sport a 5.5-inch QHD display with Gorilla Glass protection. There is also a possibility of the display having pressure sensing technology. It is also expected to have 4GB RAM, a 16MP rear camera, an 8MP front camera and a 3000mAh battery. The device will reportedly come in two variants, with 16GB and 64GB of onboard storage. Xiaomi is also rumoured to have given the Mi 5 a fingerprint scanner. The Mi 5 may be priced around $314 (Rs. 20,700 approx.)

Xiaomi might also release the follow-up to the Mi Band on November 11. Dubbed the Mi Band 1S, it retains the design of the original band, but includes a heart rate sensor as well. A report by Chinese outlet Anzhuo has pegged the price of Mi Band 1S at 99 CNY (Rs. 1,050 approx.). 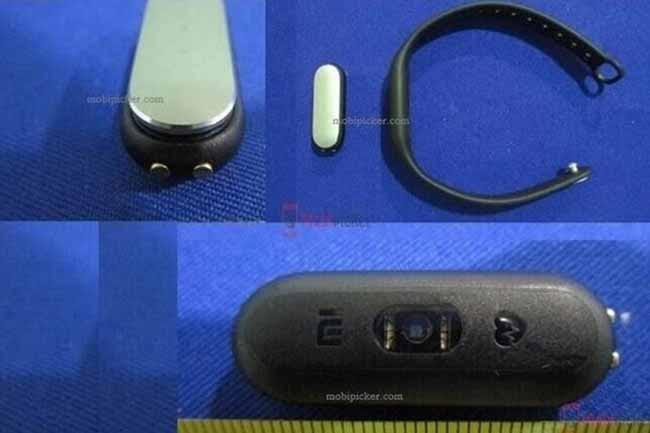